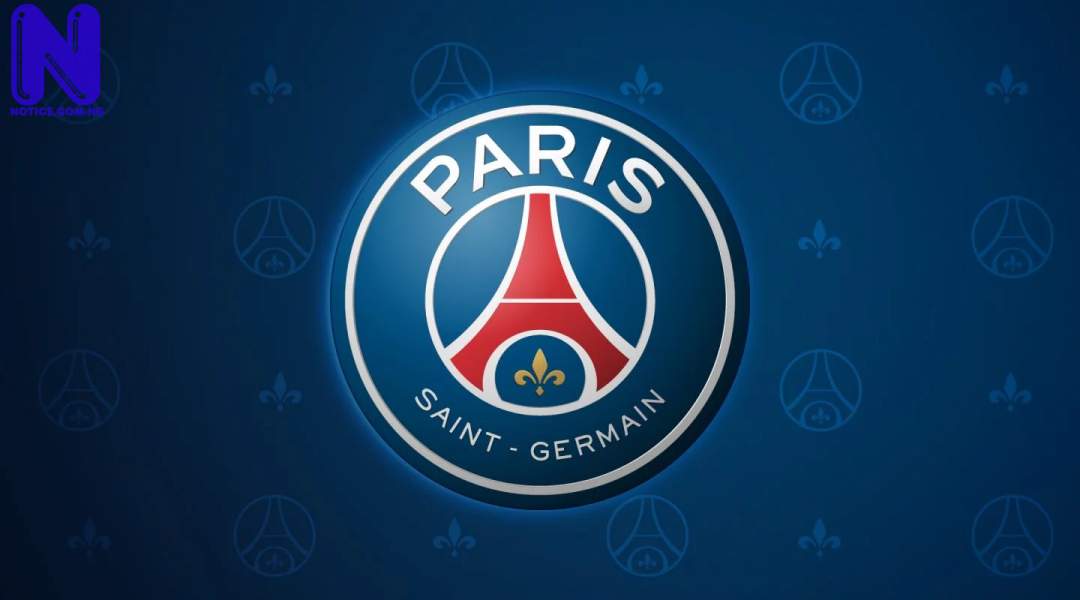 Paris Saint-Germain is ready to sell at least five players this January transfer window as they attempt to fund a deal for Tottenham Hotspur star, Dele Alli, As stated by L’Equipe.
The New PSG manager, Mauricio Pochettino wants to bring Alli to the French capital following his appointment as the head coach of the French Ligue 1 Champions on Saturday.
Pochettino, who replaced Thomas Tuchel at the Parc des Princes, coached Alli during his time at Tottenham.
The 48-year-old must oversee a selling spree this January before buying Alli who is his top transfer target.
The players PSG wants to offload this month are Julian Draxler, Idrissa Gueye, Leandro Paredes, and possibly Ander Herrera or Thilo Kehrer.
Meanwhile, Alli has made his feelings known about Pochettino becoming PSG’s new manager by liking BT Sport’s Instagram post about his appointment.
The England international has been frozen out by Tottenham manager, Jose Mourinho at Spurs this season.
The 24-year-old has so far made just 11 appearances in all competitions for Tottenham this term.
However, it is unclear if Tottenham’s board would sanction a January exit for Alli.