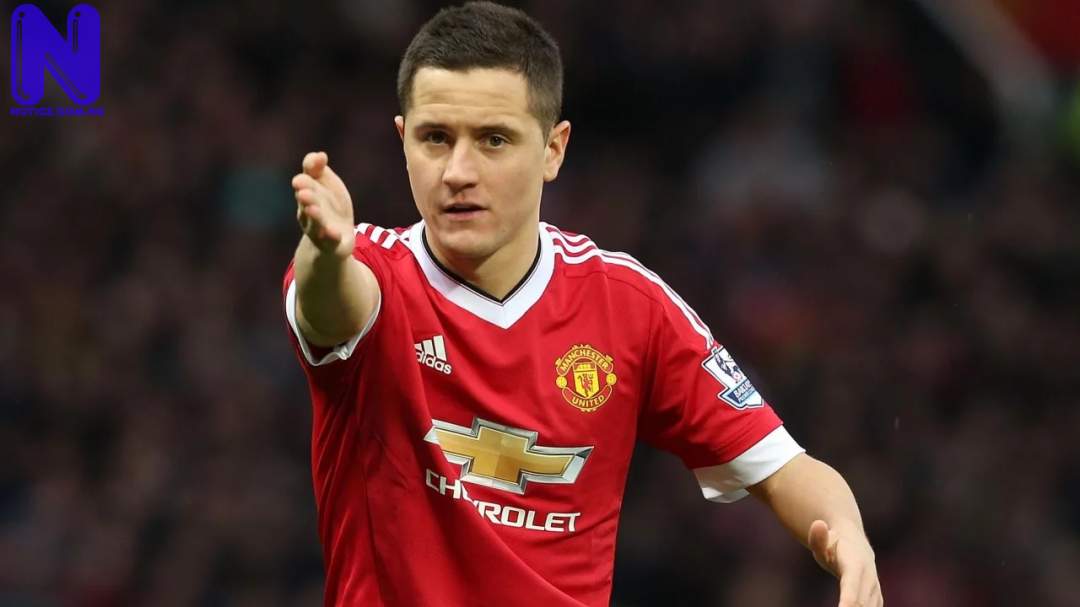 Paris Saint-German’s manager, Thomas Tuchel, has said that Ander Herrera died in the dressing room after the 3-0 victory over Rennes on Saturday.
The Ligue 1 champions were depleted for their Ligue 1 match, with Kylian Mbappe, Neymar and Marco Verratti missing due to injury.
Herrera stepped up in their absence and created a goal for Angel Di Maria, who was named man of the match after scoring twice.
For Tuchel, in spite of that, the Ex-Manchester United midfielder was worth singling out.
“Ander was dead before the match. He died in the dressing room tonight. What he did was exceptional. The same for Leandro Paredes.
“We took risks. At the start, we hoped he would play an hour but it was necessary for him to play the whole of the match. We played a really good Rennes teams but we showed a good mentality and a collective effort. It was a great win,” Tuchel said.