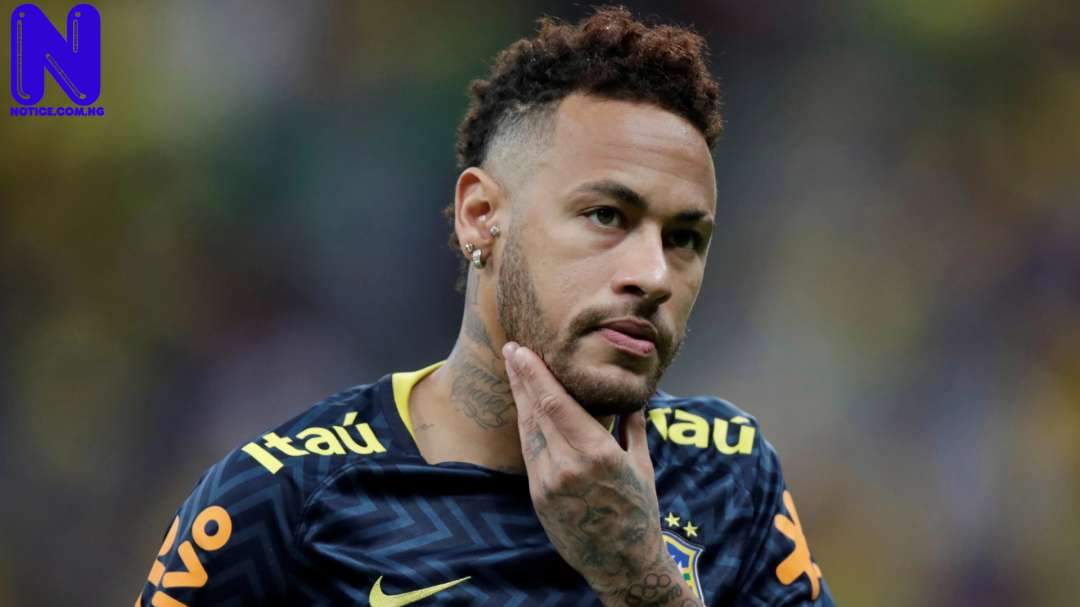 Neymar played for the Spanish giants for four seasons, before his record-breaking move to PSG.

However, the Brazilian forward was persistently linked with a move back to Camp Nou, before signing a new deal until 2025.

Al-Khelaifi has now claimed the 29-year-old was never interested in a reunion with Barca.

"I think they have some financial problems, but that isn't our business. Barcelona have always loved Neymar, and that isn't a secret.

"Neymar didn't want to go there, even though he wasn't completely adapted to PSG or Paris. But if you call him now, he will tell you he is happy at PSG."

Neymar played for the Spanish giants for four seasons, before his record-breaking move to PSG.
However, the Brazilian forward was pers..." target="_blank" target="US" indictment:="" allen="" onyema="" distances="" self="" from="" suit="" at="" abuja="" class="social-share">
barcelona
neymar
PSG