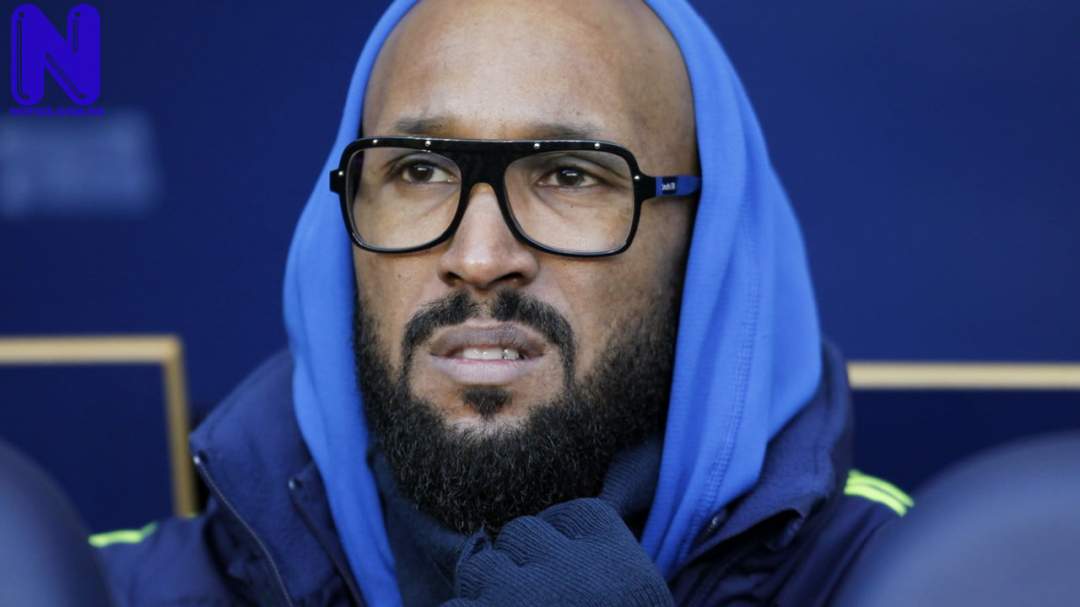 Ex-Paris Saint-Germain striker, Nicholas Anelka, has told the club’s manager, Mauricio Pochettino, that his side cannot be a counter-attacking team with Lionel Messi in his starting XI.

The Ex-Arsenal and Chelsea star also told Pochettino that he could not continue to base his team on Kylian Mbappe alone.

Anelka has been less impressed with Messi since he joined PSG from Barcelona in the summer.

“You cannot base the whole team on Kylian Mbappe.”

Anelka had previously urged PSG to demand a lot from Messi.

He said: “Today we demand from Neymar, but we can do the same with Messi.

“Since the beginning of the season, it is not extraordinary either. There is a player who has six Ballons d’Or and finally is not so extraordinary.”

Messi has scored just four goals in 10 appearances for PSG in all competitions so far this season.