PSG angry with Pochettino for flirting with Man United - EPL 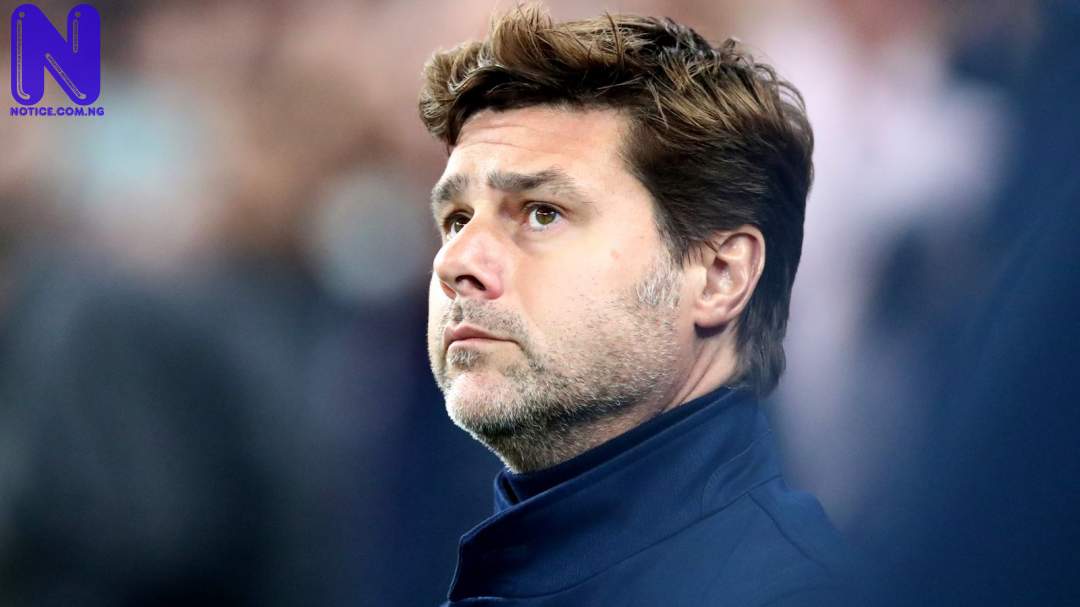 Paris Saint-Germain's hierarchy are no longer with Mauricio Pochettino's tendency to ‘flirt' with other clubs, As stated by The Athletic.

This is following Pochettino’s refusal to dismiss speculation that he could join Manchester United.

The Ex-Tottenham boss is Man United's preferred choice to take over the vacant seat at Old Trafford.

While the Argentine said he is happy in Paris, he failed to fully commit his future to the Ligue 1 giants.

Recall that Pochettino also held high-level talks with Tottenham over a sensational return to the London club last summer.

Pochettino's wife still lives in London, while he's known to love the Premier League and life in the UK.

Man United believe their best chance of landing the Argentine gaffer comes in the summer but they have not given up hope of hiring him now.

The Argentine also signed a Manchester United shirt for one of the club's supporters before PSG'S defeat to Man City on Wednesday night.