PSC reinstates 21 officers, lifts suspension on one other 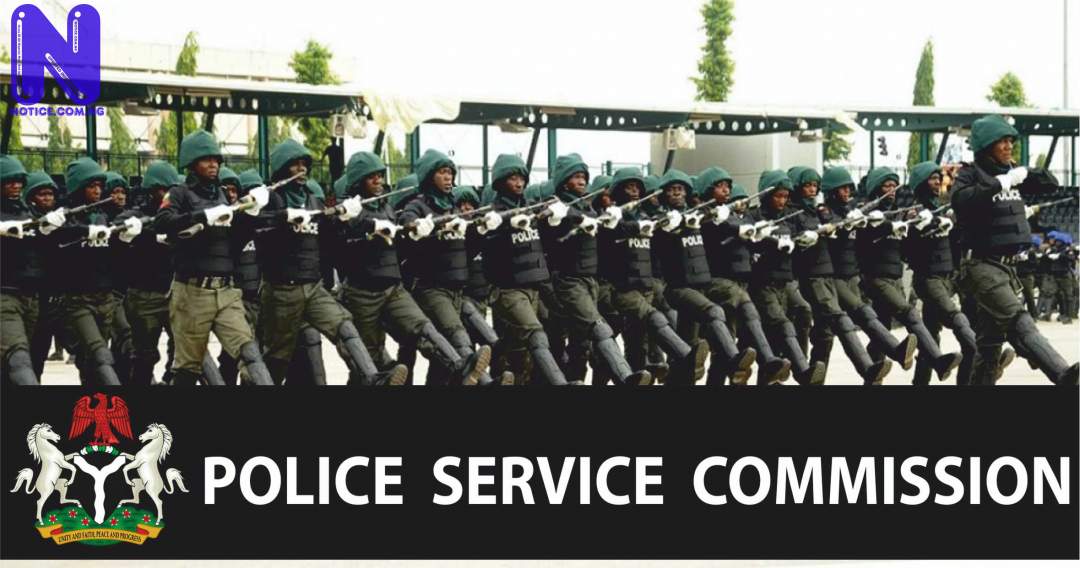 The Police Service Commission (PSC) has approved the reinstatement of 21 police officers and directed the promotion and payment of arrears of some of the officers.

Mr Ikechukwu Ani, Head, Press and Public Relations of the commission disclosed this in a statement on Friday in Abuja.

NAN reports that Ani said that the decision was reached at the 12th Plenary Meeting of the Commission held on Tuesday and Wednesday and presided over by the Chairman, Mr Musiliu Smith.

He said that the commission had also lifted the suspension of Mr Mohammed Musa, a Superintendent of Police serving in the command in Yobe but demobilised from the Special Protection Unit, Base 2, Lagos.

The Public Relations boss said Musa was recalled by the commission and awarded a punishment of severe reprimand.

"He is facing charges of disobedience to constituted authority, absence from duty, divided loyalty, refusal to accept posting, discourteous behaviour to public and act unbecoming of a public officer.

"The officer in his representation has stated that he did not indulge in the allegations levelled against him and denied same while pleading for exculpation.

"He, in spite of that, recalls his encounter with the aides of a Ex-IGP and his detention at the Maitama police station without any known offence.

"The commission is convinced after going through his representation that he is not guilty as charged and recalled him to work," he said.