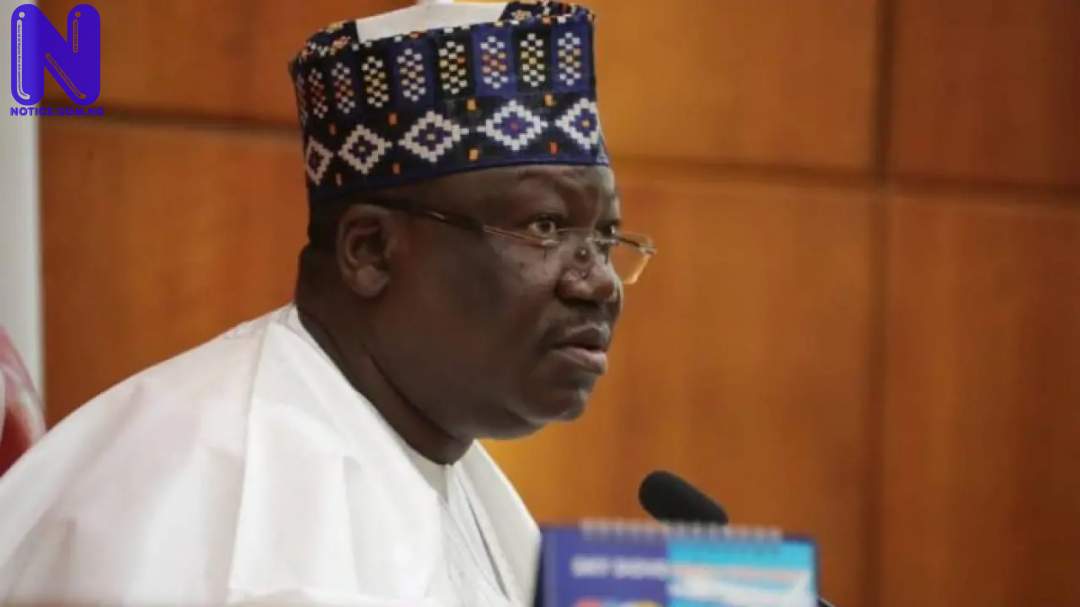 Senate President Ahmad Lawan has refuted claims that he got N2billion to confirm the second term of Ex-Independent National Electoral Commission (INEC) chairman, Mahmood Yakubu.
He challenged “the sponsors of the false publication to provide whatever evidence that they can in support of their glib claims.”
The lawmaker’s reaction was contained in a statement on Thursday by his Special Adviser on Media, Ola Awoniyi.
Lawan noted that purveyors of the fake news were being the allegation.
The Yobe Senator said the report against him failed to provide the names of members of the accusers and where the group operates from.
The statement said the parliamentary process for the confirmation of nominations by the President is open and involves all senators.
“The Senate President is only a presiding officer of the Senate and does not lead any group in or outside the august chamber that acts in any way to circumvent the processes of the Senate.
“We reassure Nigerian People that the Senate President did not receive any gratification, in his or behalf of others, to help Professor Yakubu get a second term as chairman of INEC”, it read.