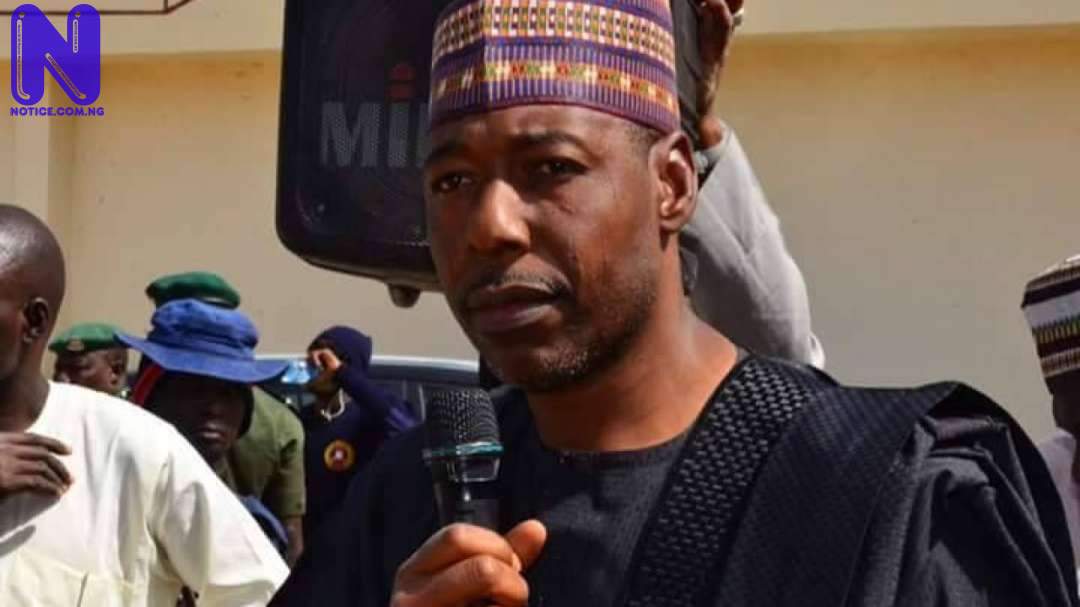 Governor Babagana Zulum of Borno State has revealed that there is an increasing rate of prostitution in the state’s Internally Displaced Persons IDP’s camps.

The governor who stated this on Wednesday when he appeared on Channels Television's morning show, Sunrise Daily, said drug abuse is also on the rise amongst youths in the camps.

Governor Zulum who lamented the trend said the best alternative was for the government to endeavour to resettle the displaced persons back to their communities.

He said, “There is that increasing prostitution in the IDP camps, there is an increase in drug abuse, there is increased procreation in the IDP camps and so we decided that the government should create an enabling environment that will ensure reconstruction and resettlement of IDPs back to their communities in a dignified manner. That is something very important."

Recall that terror attacks and the Boko Haram insurgency in the Northeast have led to the sack of whole villages and displacement of indigenes from their ancestral homes.

Many residents who were forcefully displaced and without families have found their way to IDP camps in hope of rebuilding their lives.