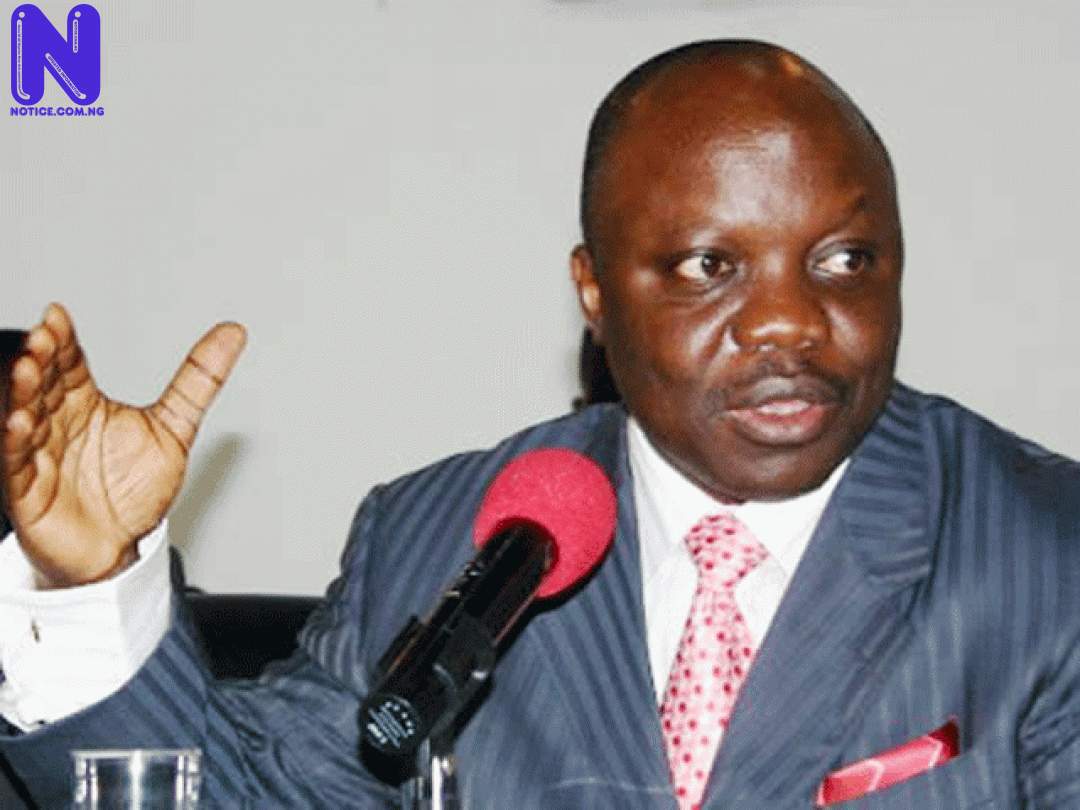 A group under the aegies of Delta Anti Corruption and Integrity Forum has urged the Economic and Financial Crimes Commission, EFCC, and the Independent Corrupt Practices & Other Related Offences Commission, ICPC, to as a matter of urgency arrest the immediate past Governor of Delta State, Dr. Emmanuel Uduaghan.

The group said Uduaghan allegedly looted the treasury during his eight year reign as governor.

The forum led by Ofejiro Oliver made the call during a peaceful protest at the Government House, Asaba.

Addressing newsmen in front of the Government House, Ofejiro accused Uduaghan of allegedly looting several billions of naira from the state, leaving a lot of abandoned projects as legacies.

DO YOU KNOW >>> Escaped COVID-19 patient in Osun found - Coronavirus

Ofejiro claimed that the looting was the main reason the state was reeling under the weight of poverty.

Ofejiro called on the Anti-graft agencies to as a matter of immediate concern arrest Uduaghan and probe him.

Coordinator of the Itsekiri arm of the forum, Mr. Pemu Eyimofe stated that Uduaghan did not attract any development to Itsekiri land while he was governor.

Eyimofe also called on the federal government agencies to arrest Uduaghan before he ran away from the country.

Coordinator of the Udu arm of the forum, Comrade Ighotegwolor Bezi stated that throughout Uduaghan’s eight year reign, Udu Local Government was shut out of every development.

Bezi accused Uduaghan of allegedly and deliberately destroying the federal highway in Udu by “his evil demarcation works which have caused a lot of damages to the road.”

Bezi cited the abandoned tourist Oleri park as one of the means by which Uduaghan allegedly looted the state.