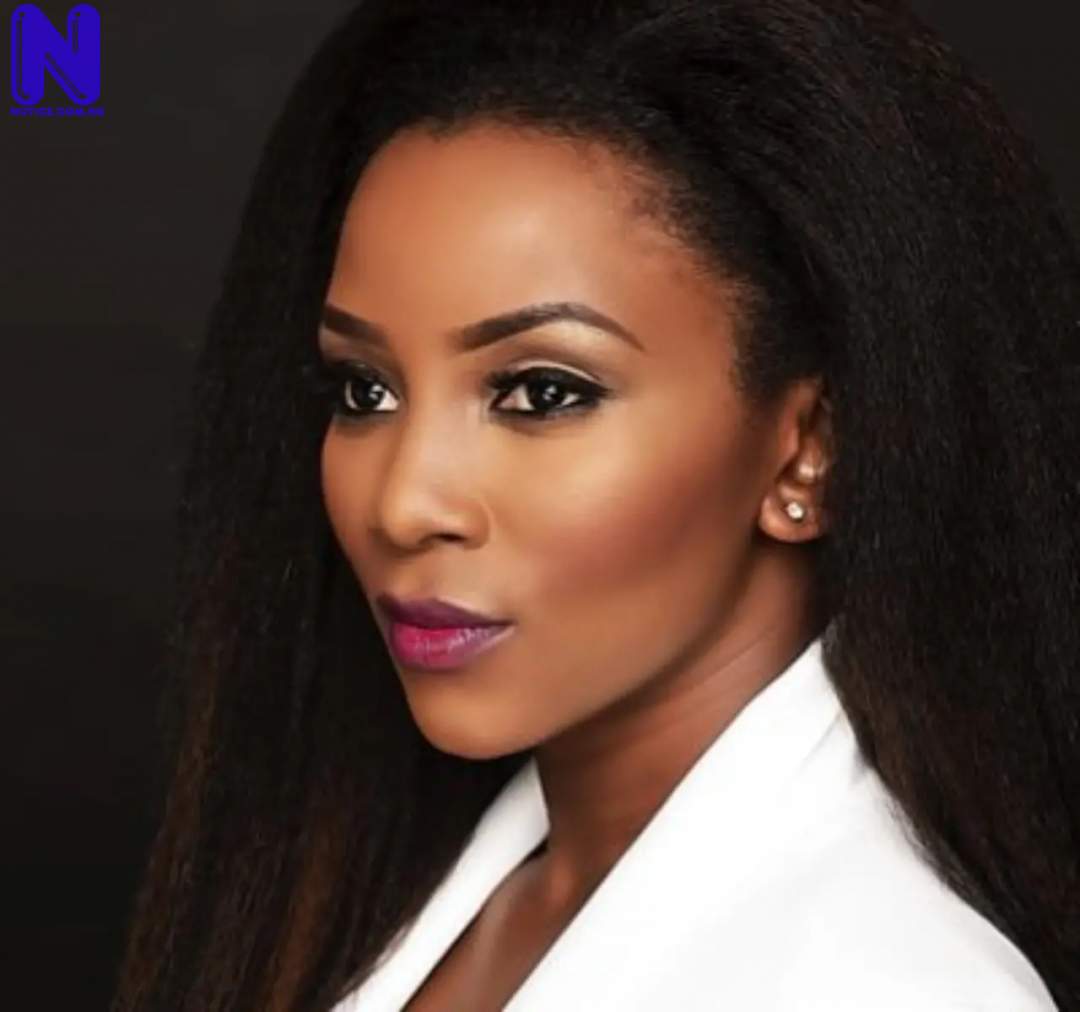 Nollywood actress, Genevieve Nnaji has reacted to the formation of a new unit to replace the disbanded Special Anti-Robbery Squad, SARS.
Press had reported that the Inspector General of Police, IGP, Mohammed Adamu on Tuesday announced the formation of the Special Weapons and Tactics (SWAT) Team to “fill the gaps” arising from the dissolution of SARS.
Reacting, the actress in a tweet via her Twitter account on Wednesday said implementation of the rules should be a sign that the Government is listening to the outburst of the people they are leading.
She also said that the officials who are guilty of killing innocent protesters should be arrested and charged for murder.
“We don’t believe that the Federal Government is listening when nobody has been dismissed, arrested and charged for the murder of innocent protesters and citizens.
“Accountability is the first step to change. EndSWAT,” she tweeted