Proposal will be thrown out – House of Reps member, Akin Alabi - VAT increment 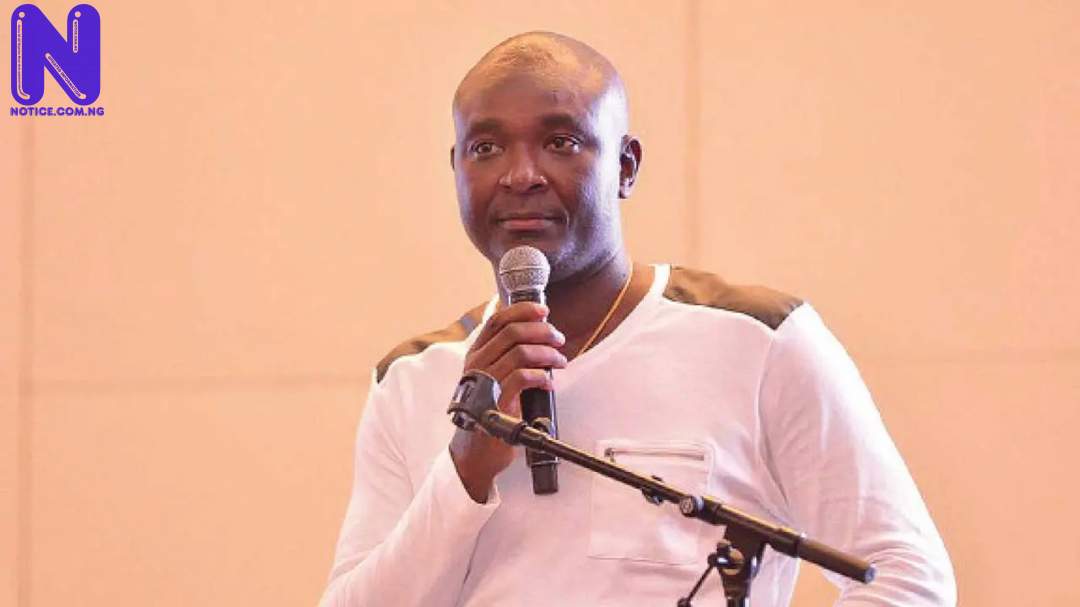 The proposed Value Added Tax (VAT) increment is already hitting a snag, as a member of the House of Representatives, Akin Alabi has vowed to ensure that the proposal is rejected by the National Assembly.

Alabi who is a member of the ruling All Progressives Congress (APC) tweeted on Thursday that whenever the executive brings the bill to the National Assembly, he will be against it.

The Federal Executive Council on Wednesday approved an increase in the Value Added Tax (VAT) payable in Nigeria from the 5% to 7.5%.

Alabi tweeted, “I stand against the PROPOSED increase of VAT. For your information, it has not been increased yet. It is a proposal by the executive which will have to be debated on the floor of the National Assembly. I will argue against it and I’m sure it will be thrown out.”

While announcing the new increment, Minister of Finance, Zainab Ahmed explained that, “this is important because the federal government only retains 15 per cent of the VAT, 85 per cent is actually for the states and local government and the states need additional revenue to be able to meet the obligations of the minimum wage.”

The House is due to resume from its 6 weeks annual recess on the 17th of this month.

It is unclear what the impact of a rejection of the bill will have on the 2020 appropriation bill.

Comment by:TISAO - 2019-10-10 , 12:50:49pm
I visited many websites however the audio feature for audio songs present at this site is genuinely wonderful. I could not refrain from commenting. Exceptionally well written! It's very simple to find out any topic on web as compared to textbooks, as I found this paragraph at this website. http://linux.com
like:0
dislike:0
relevance:0