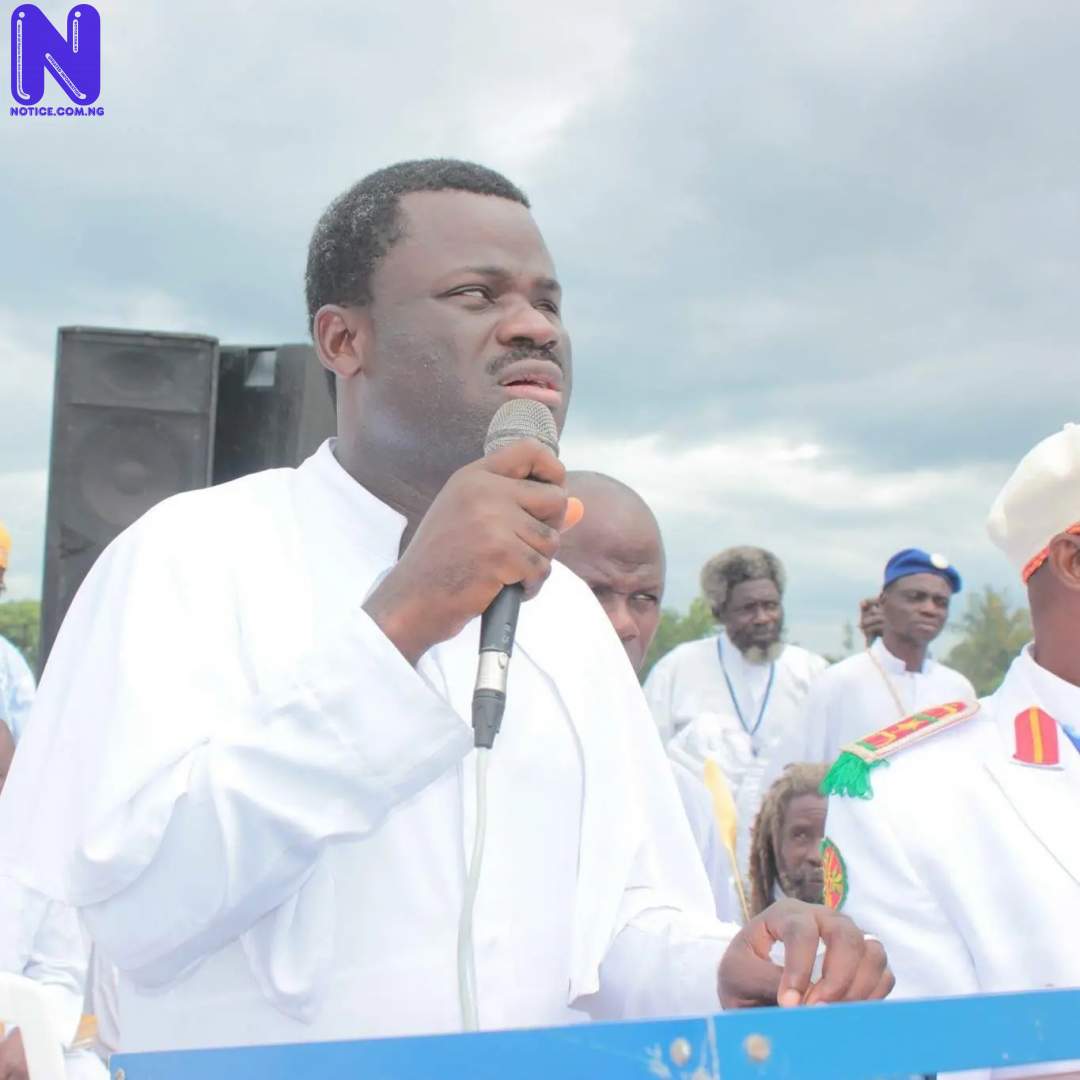 Blind Prophet and founder of Hour of Mercy Prayer Mountain Worldwide, Prophet Moses Muyideen Kasali, on Wednesday, warned President Muhammadu Buhari of impending war and bloodshed in the country if necessary steps were not taken urgently to rein in the criminals in the forests and the ethnic agitators drumming beats of war.

Kasali called for an urgent meeting among Buhari; Vice President Yemi Osinbajo; the Senate President, Ahmed Lawan; and House of Representatives Speaker, Femi Gbajabiamila; to chart a way out of the impending doom.

The cleric, who spoke in a statement made available to Press in Ado Ekiti, said it was incumbent for Nigerian People of all classes to wake from slumber and accept the reality of the incoming war, adding that the present disturbances and killings in all parts of the country were warning signal.

He said, "There is trouble in the land. The military chiefs, traditional rulers, religious leaders, the academic and all stakeholders must rise to the occasion and ensure the impending war which would consume the nation was staved off. The war is looming; we should prevent it. The destructive effect of the war could only be better imagined.

"The President should summon an urgent meeting with the Vice President, Senate President and House of Representatives Speaker for them to plan and take decisions on the way out of the present situation the country has found itself.

"They should smoke out all the criminals hiding in the bushes and forests. Those criminals that were aided into the country by politicians and parading themselves as Nigerian People should be made to return to their country," he said.

The cleric, who said, "This is time for sober reflection in Nigeria and not celebrations. We need to take the matter of the country to God for divine intervention. We should call on God. Let us turn to God in prayers".

"Nigerian People are daily promoting divisive tendencies and ethnic sentiments. The fruits of the seeds being planted though these will not be palatable. Nigerian People should be warned. Let us promote peace and unity - Hausa, Fulani, Yoruba and Igbo and other ethnic regions. Let us embrace peace," he said.

READ ALSO >>> International friendly round up for Wednesday, October 7, 2020