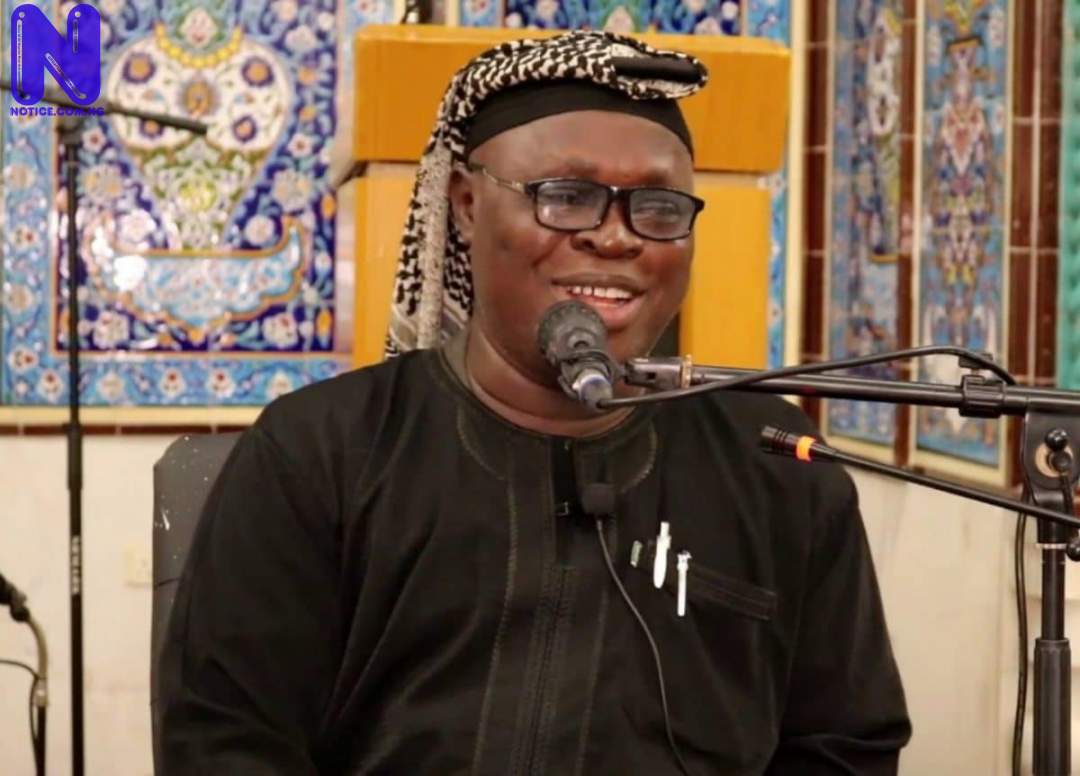 The Muslim Rights Concern (MURIC) has condemned the killing of Deborah Samuel over the allegation of blasphemy.

In a statement on Friday, Professor Ishaq Akintola, Director of MURIC, described the killing as outrageous, illegal and unlawful.

He said those aggrieved by the student's post should have reported her to the security agencies.

Akintola said mob killing is archaic, bohemian, belongs to the Stone Age and that nobody has the right to take the law into his hands.

“In like manner, Prophet Muhammad (SAW) himself condemned all acts of violence and advocated peaceful conduct at all times,” he said.

MURIC however noted that the incident should not be condemned in isolation.

The body said a recent trend whereby Nigerian People now freely shed their brothers’ blood should be condemned by all patriots.

"We frown at the recent burning last week of a truck fully loaded with cows in the South East as well as the killing of many Muslims of South East origin by their Igbo brothers in the same South East.”

MURIC urged the Sokoto State Police Command to do everything within its power to get to the bottom of Deborah’s murder.

The organization appeal to Nigerian People to desist from insulting, deriding or abusing the prophets of other religions.

“Muslims should continue to respect Jesus (peace be upon him) whom the Christians hold very dear. Christians should avoid casting aspersion on the person of Prophet Muhammad (SAW)”, Akintola added.