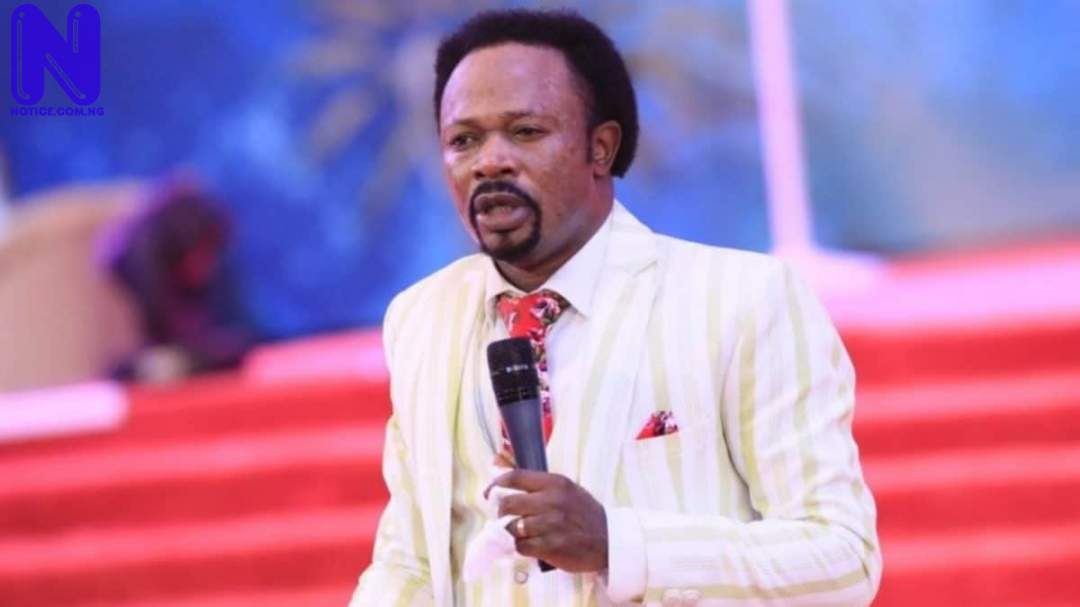 Prophet Joshua Iginla of the Champions Royal Assembly, has released his 2021 prophecies.
The cleric spoke on COVID-19, Nigerian Governors, Biafra, Nnamdi Kanu, the President, among others.
In a series of prophecies released to Press on Sunday, the cleric said the “agitation for Biafra will wax very strong, and we need to pray strongly because it will take another dimension that will provoke the government of the day to begin to haunt the agitators.”
He said this may lead to what he described as “expensive massacre” of the agitators and dent the image of the government.
“The agitation will grow stronger and will influence a lot of chances of the people from the eastern part of this country. Nobody should look down on the Biafran movement.
“Like I keep shouting from the beginning that dialogue is the key. There is no bomb, gun or force that can stop such ideology except maturity applied for dialogue.”
Speaking further, Iginla warned the leader of the Indigenous People of Biafra, IPOB, Nnamdi Kanu to be very careful, adding that, “There are people around him that are traitors.”
He said that God showed him someone from Kanu’s camp receiving a huge amount of money in order “to end the life of this young man ( KANU) through poison. I saw it clearly, someone in the inner circles.”
According to him, the Biafran movement will grow big to an extent that the government will have no option than to seek ways to eliminate Nnamdi Kanu.
Iginla harped on dialogue, adding that it was the only way out, “The only way to appease it is to come to a roundtable to talk,” he said.
Nnamdi kanu, the IPOB leader, has insisted on the actualization of a Biafra state and has never been in support of the call for a president of Igbo extraction come 2023.
Kanu recently launched the Eastern Security Network, ESN, explaining that the outfit was set up to protect the Southeast from marauding Fulani herdsmen and other criminal elements.
The IPOB leader also disclosed that ESN was not different from Amotekun in the Southwest and Miyetti Allah in the North.