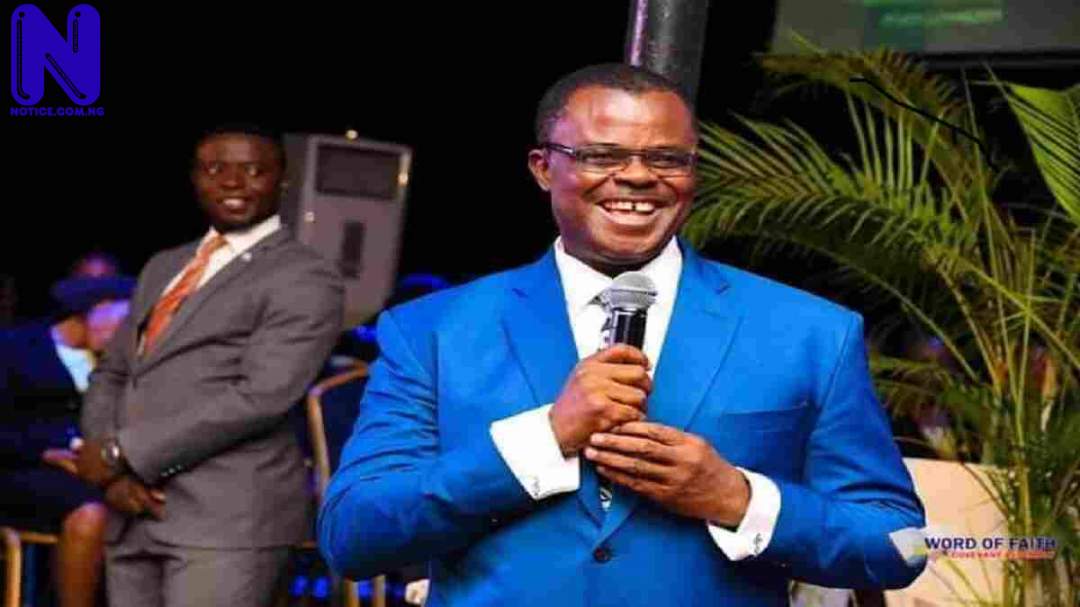 DO YOU KNOW >>> NECO releases dates for 2020 examination