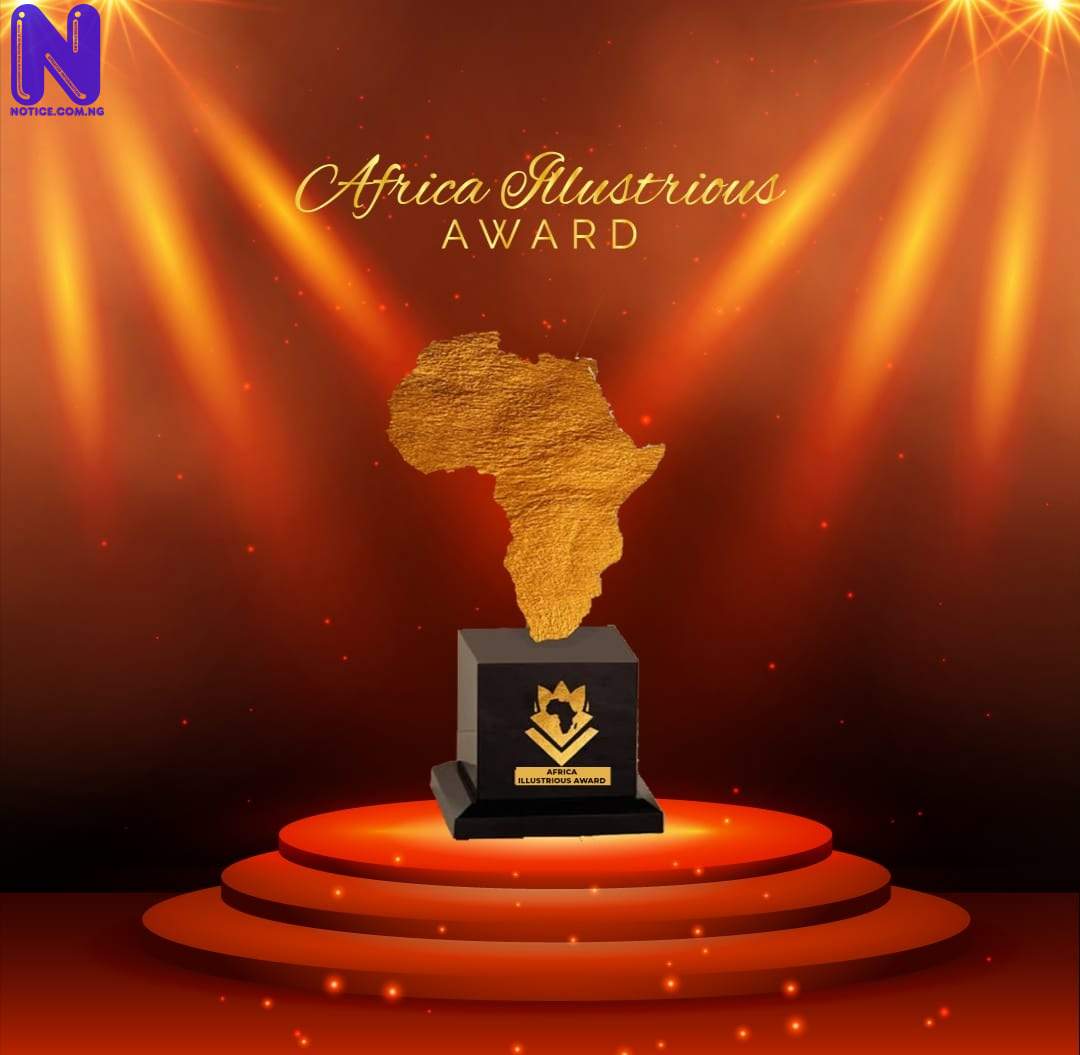 Sunday, 21st November 2021, will forever be remembered as another memorable night in the history of the Africa Illustrious Awards event, partly powered by My Media Africa.

The event Nomination Dinner received twenty-six (26) highly distinguished Legends and personalities from different African countries who made up the 26 Special Nomination Panel Members. Their task was to research, investigate, select and endorse all nominees after the public opened nominations via the website and various social media channels.

The Nomination Dinner which held at Ikoyi Hall, Radisson Blu Hotel Victoria Island Lagos commenced at 5:00 pm with a brief board meeting. Thereafter, the event proper began at 5:30 pm with an opening prayer and opening speech by Henry Iwuanyanwu, co-convener of the Africa Illustrious Awards.

Henry Iwuanyanwu in his remarks appreciated the 26 Special Nomination Panel Members Present, whom he described as men and women of conscience, honesty and integrity. He thanked them for their research and investigations on the nominees as commended them on the nomination process which was unique in all respects. He charged them to discharge their verdicts firmly without fear or favour. He challenged them to see the job ahead of them as crucial, being that the public will be looking up to them, and history will record all their selfless contributions towards honouring others. He encouraged them to also see the duty as a legacy that will forever remain in the minds of millions of Africans and a gift to those who truly deserved to be honoured. He finally reminded them of the aim and the vision of the Africa Illustrious Awards which is basically to project the bright side of Africa. It remains a worthy recognition reserved for only a few making a tremendous impact in Africa, yet, unnoticed. He reminded them of his excitement of the many good stories and activities recorded this year across Africa. These nominees have made this year’s event an exceptional one. Hence, many nominees coming from far African countries to the event venue in Nigeria will be fully supported and sponsored on their trip.

The event, which attracted more than 17 media houses, was also anchored and moderated by distinguished personalities such as Laura Ikeji, Okey Bakassi and Aminat Saka.

The Special Nomination panel members in their remarks, spoke about their researches and investigations on each nominee, and finally, they overtly endorsed the Nominees As stated by the various categories of the award. Many Nominees nominated by the public didn’t make the final selection by the board, but nevertheless expressed their joy for even even making the nomination list of prestigious award.

It was indeed a memorable evening , watching all the distinguished personalities speak about each nominee as the Nominees slides rolled and the moderators and journalists asked questions.

Some celebrities present spoke well of the Africa Illustrious Awards and stated that both the nomination and selection processes were very thorough. It wasn’t easy endorsing the Nominees who genuinely deserve the awards, as many in the nomination list are too good to be left out. They said this is the first time in the Award’s history that they have seen a highly organised process for nomination. They thanked the organisers for their exceptional strategies and modus operandi for the event.

The endorsed nominated list was officially handed over by the Chairman of the 26 Special Nomination Board around 7:45 pm.

Many celebrities and highly respected Legends who came as Special Observers for the Nomination process used the opportunity to speak about the event. Among them are; Uti Nwachukwu, Benjamin Omesiete, Samuel Ajibola, Shirley Igwe, and Ogbonna Kanu.

The event ended around 8:10 pm with a vote of thanks by one of the co-conveners of Africa Illustrious Awards.

Now that the Nomination process is complete, the endorsed Nominees will receive official invitations by the organisers for the D-Day, where many will be recognised, honoured, and awarded.

The event will attract millions of viewers and spectators worldwide via live streaming and Television. Many highly distinguished personalities from all over Africa and diaspora will be gracing the occasion.