Probe of Kuje Prison attack won't be made public - Aregbesola 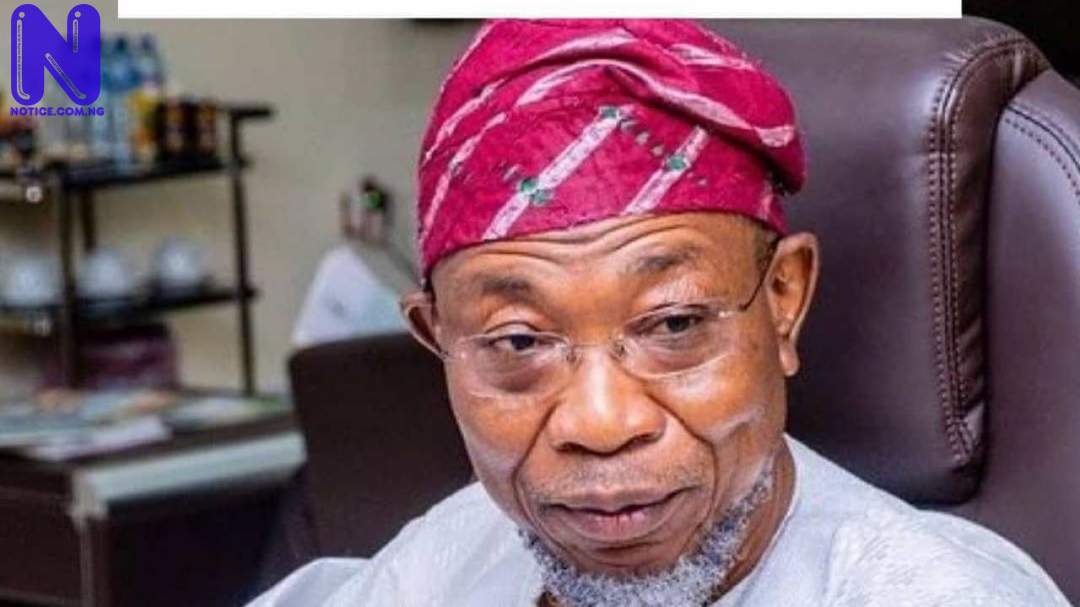 The Minister of Interior, Ogbeni Rauf Adesoji Aregbesola, has stated that the investigation into the attack on the Kuje Correctional Centre would not be made public.

The minister, who stated this in Abuja on Tuesday during the fourth edition of the federal government's scorecard series, noted that the investigation had been concluded.

Recall that gunmen had in July attacked the prison facility, leading to the escape of hundreds of inmates, including Boko Haram suspects.

Giving an update on the probe into the attack, Aregbesola explained that the outcome of the investigation would not be made public because it is a "security document".

Aregbesola further explained how President Muhammadu Buhari-led administration had made significant strides in the fight against insurgency.

"The insurgents in 2015 were holding territories in some local government areas in Adamawa, Borno, and Yobe states.

"But as we speak, they have been dislodged. Although there are challenges here and there, there is no nation without challenges."