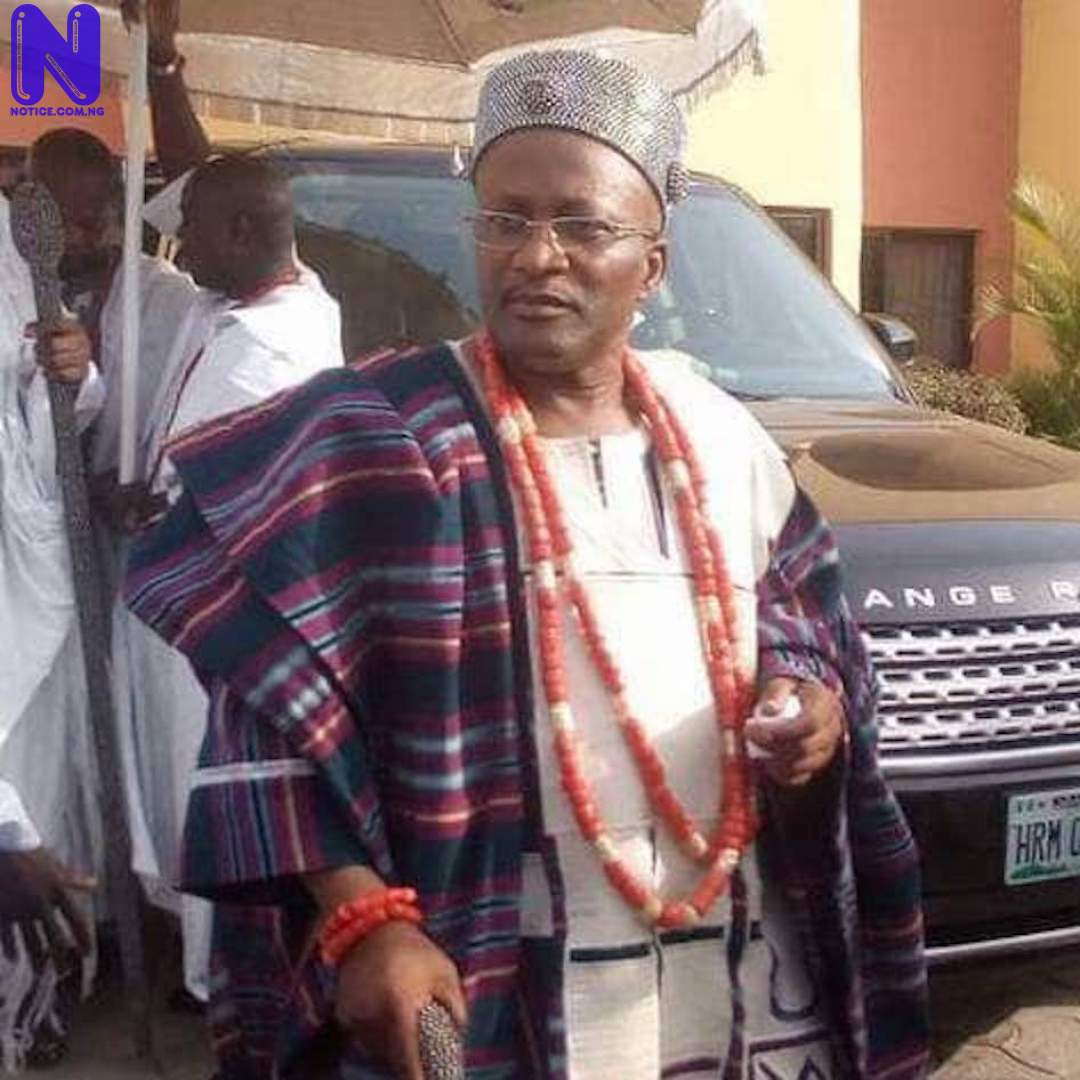 The Alawe of Ilawe, Oba Adebanji Adebanjo Alabi has charged the incoming Governor of Ekiti, Mr Biodun Oyebanji to prioritise the rehabilitation of roads across the state.

Alawe gave this charge during an interview with journalists in his palace in Ilawe Ekiti,

The traditional ruler said despite the huge investment of Governor Kayode Fayemi’s Administration on roads, the heavy downpour and the influx of heavy trucks on Ekiti roads in recent times have caused untold damages that need urgent intervention.

Oba Alabi, who lauded the outgoing Governor Fayemi for his numerous achievements, described him as a quintessential politician, visionary leader and a pacesetter who has written his name in gold.

According to the monarch, Governor Kayode Fayemi is the only Ekiti governor who has completed 2 terms in office without the threat of impeachment, litigation and handover to a successor from his party.

Alawe of Ilawe expressed his confidence in the incoming administration noting that the Governor-elect is fully informed about governance even from the creation of Ekiti State with a charge to him to consolidate on the achievements of his predecessor.

The King urged the incoming Governor to complete all the projects started by his predecessors most especially the renovation of palaces across the state, the completion of the traditional council chamber under construction and other developmental projects across the state.

The monarch said the involvement of traditional rulers in local policing of their domains will reduce the rate of criminality and insecurity in the society as they are the ones closer to the people, who understand their languages and terrain and who can monitor effectively happenings and development in their respective communities.