Prince Philip’s cause of death revealed 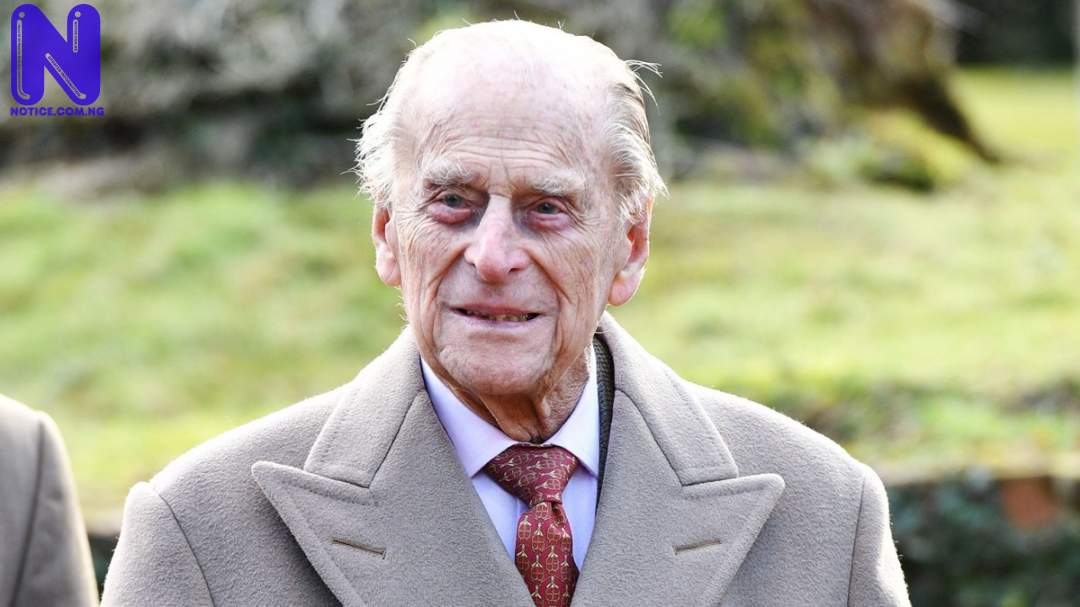 Prince Philip, late husband of Queen Elizabeth’s cause of death has been confirmed.

According to The Telegraph, the head of the royal medical household and the physician to the Queen, Sir Huw Thomas, in his death certificate stated that what led to Philip’s demise was simply ‘old age’.

According to the report, the description ‘old age’ is accepted if the patient is over 80 and if the doctor has personally cared for the patient for a long period, observing a gradual decline.

DO YOU KNOW >>> Ex-Senator, Samdaddy condemns arrest of newspaper vendors, writers in Imo

The report also noted there was no other identifiable disease or injury that contributed to the death, including the heart condition that forced him to undergo a surgical procedure just weeks before he died.

Recall that the Duke of Edinburgh died ‘peacefully’ at the age of 99 on Friday.

The 99-year-old passed on a month after he had a successful surgery for a pre-existing heart condition at St Bartholomew’s hospital and was discharged.