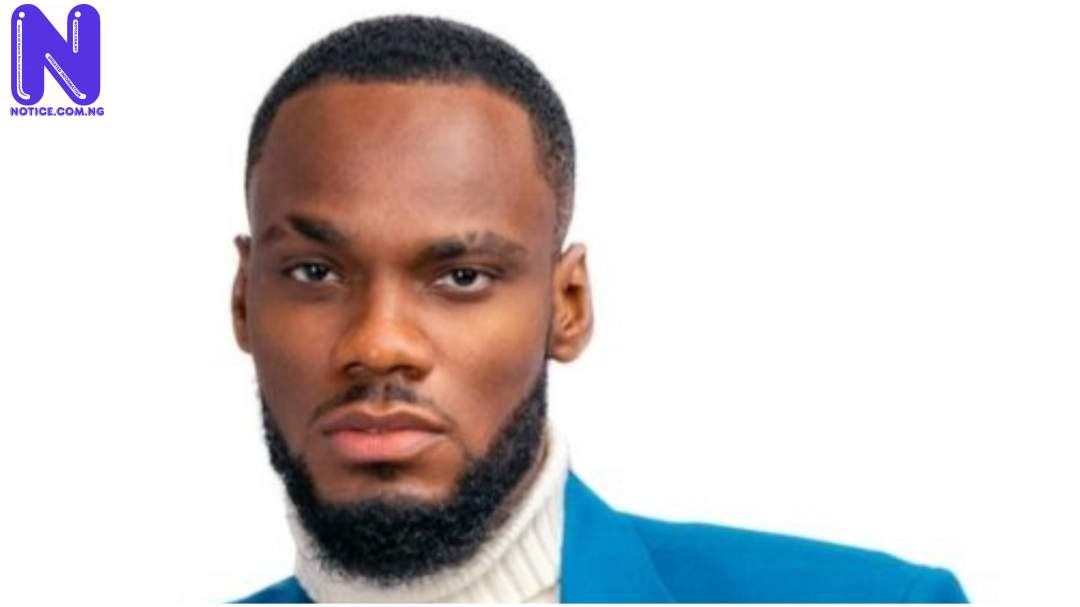 BBNaija star, Prince Nelson Chinemerem has issued stern warning to fans who are still attacking and his family following issues that happened in the reality show.

Prince, who seems fed up about the clash by fans because of ex BBNaija housemates, took to Twitter asking fans to move on and stop abusing his family because of their love for their favourite ex-housemates.

He issued the warning after someone called him a ‘rapist' on Twitter.

In a long thread on his Twitter page, Prince wrote; Wow, it's amazing how cause of a show that happened several months ago, reunion has come and gone and you all still won't move on. I have seen and endured all your tweets about me without ever saying anything, but this right here is unacceptable.”

Prince called on his other ex-housemates to address their fans and advise them to stop attacking others on social media because of one issue or the other that happened while on the show or at the BBNaija reunion.

"The sky is big enough for all of us to shine, so what's all the fuss about. This is draining. I'm not one to ever address anything on here but I feel it has become pertinent that I do this one because Omo I don tire. RA STOP e don do.

"I'm sick and tired of this never ending fan wars, I actually do not really care about what you all say about me and all, it's fine (I know what I signed up for going for Bbn) but can y'all leave my family out of it, it is really disgusting and also I love how you all love me," Prince warned.