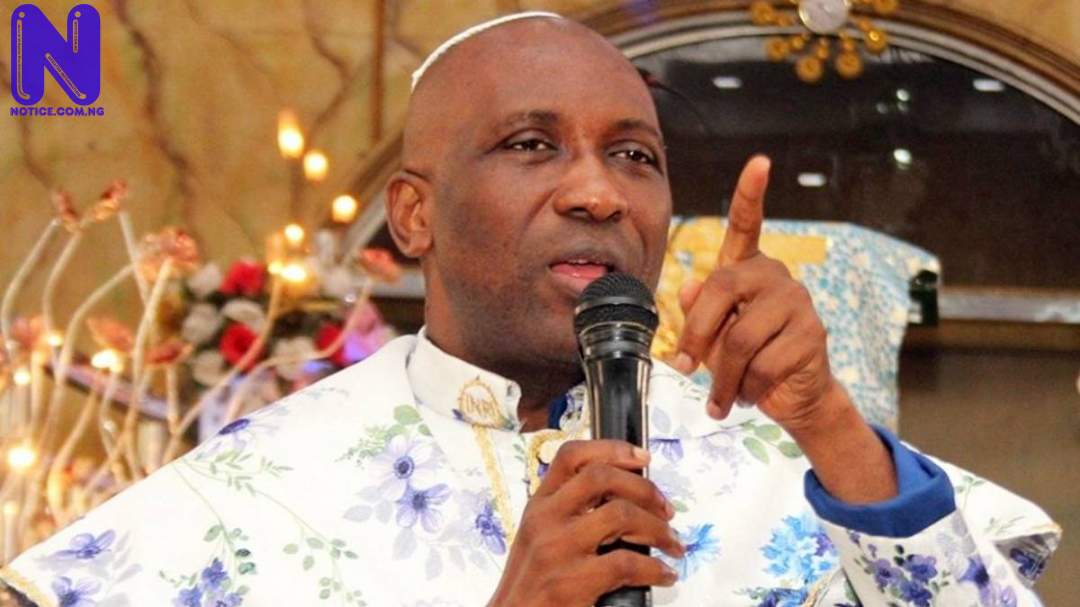 The Leader Of INRI Evangelical Spiritual Church, Primate Elijah Ayodele, has released a fresh prophecy on the outcome of the Anambra gubernatorial election coming up in November 2021.

In a statement signed by his media aide, Osho Oluwatosin, and forwarded to Press on Tuesday, Primate Ayodele knocked the government and party candidates for being concerned about their votes without considering the safety of the voters.

Ayodele advised that the government should make plans for adequate security because there will be cases of kidnapping, hijacking, killing and all sorts of misconduct on the day of the election.

He noted that the election will also witness delay, threat, apathy in some places and that the officials of the Independent National Electoral Commission (INEC) must be secured.

Apart from these, he made it known that the people of Anambra and all candidates should embark on three-day fasting and prayer from 29th -31st of October 2021 to avert troubles.

He said, ‘'The government should make security available during the Anambra governorship election, they have not looked at the aspect of security. There will be kidnapping, hijacking, killings and all sorts of misconduct in the election. The aspirants too are not looking at the safety of their people’s lives, they are only conscious of their vote, if they begin to kill them, how will they vote?''

''The people of Anambra and all candidates should embark on three-day fasting and prayer from 29th to 31st of October regarding the election because I foresee serious trouble in the state.

‘'APC cannot win except through rigging, it's just the rigging that can give them victory. The people don't want APC but they want to do everything to get it through rigging and fraudulent moves. The party is working on a backyard victory.

‘'All other parties should look into it properly because what happened in Imo state will happen in Anambra if care isn't taken. If APC is allowed to get the victory, no court will remove them, they have arranged machinery to perfect these plans.

‘'If APC takes it by force, the governor will not enjoy it, there won't be peace, the state will not get their bearings right.

‘'People are tired of APGA, they don't want APGA but the party wants to enforce power through rigging, they are not getting it right. Governor Willie Obiano isn't doing his homework properly and it will affect their victory. Nobody is ready for APGA and APC in Anambra but both of them are bent on taking it by force. Except Governor Willie Obiano begs the people of Anambra and prays to God, the people will not vote for APGA.

‘'PDP has what it takes, they have the resources but except their candidate, Valentine Ozigbo does the necessary things, he won't win. A coalition will help PDP more to get their chances. If they do what is right, they will get it. Unless PDP wakes up, gets a coalition and puts their house in proper order, they will not be victorious, they should manage things properly. Three days to the election, things will start changing, PDP should prepare well

‘'A Coalition will send APC off the race but other parties don't see beyond their nose and by this, they will create chances for APC to win in an ungodly way. The people don't want APC and APGA. If PDP can utilize the opportunity, they can win.

‘'YPP candidate, Ifeanyi Ubah is not ready to take victory, victory is surrounding him but he isn't ready for it. They will ease him out technically, he is getting some things wrong except he does the needful. He has what it takes but he isn't managing it, he is playing around the victory and people are not seeing him as well prepared for the election victory. The victory is close to him but he doesn't know how to claim it.''