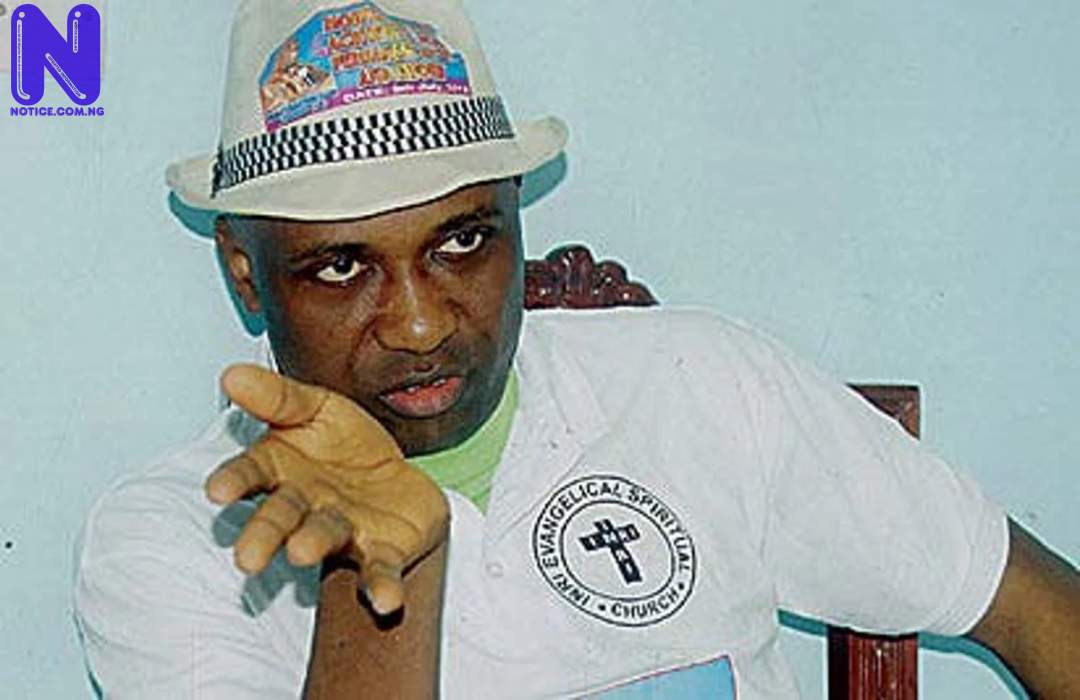 Ahead of the Peoples Democratic Party, PDP, primary election today, the leader of INRI Evangelical Spiritual Church, Primate Elijah Ayodele has predicted victory for Godwin Obaseki.
He also said that the battle between the embattled governor and his predecessor, Adams Oshiomhole is not yet over.
In a statement to Press on Wednesday which contains some words of prophecies, Ayodele said he sees Obaseki becoming victorious in the PDP primaries.
He, in spite of that, said the “Governor still needs to put his house in order if he wants to come out in flying colours in the governorship election.”
He said “the fight between Obaseki and Oshiomole is not yet over until the governorship election.
“The suspended APC national Chairman will follow him bumber to bumber to PDP and plot his people for his downfall, so their fight is not over.”
He had earlier predicted that he sees Obaseki being eased out of the APC primaries because Oshiomhole is hell bent on making him lose out.
He also said that fighting the governor is unnecessary and that if care isn’t taken, Oshiomhole won’t see 2023 as APC Chairman.