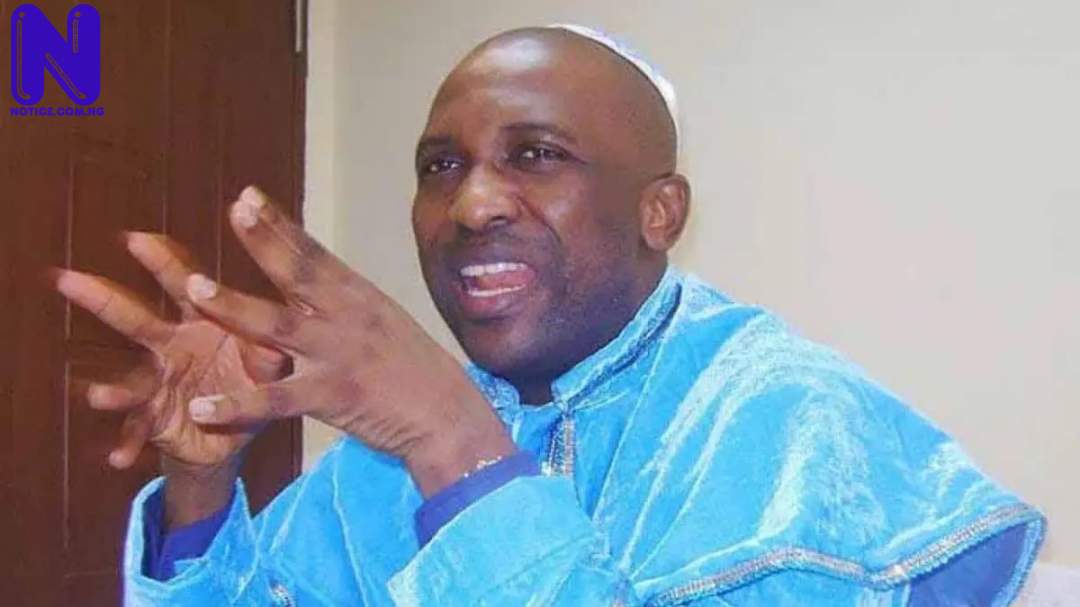 The leader of INRI Evangelical spiritual church, Primate Elijah Ayodele has made a revelation, ahead of the 2022 gubernatorial election in Ekiti State, holding in 2022.
Primate Ayodele said the only way the People Democratic Party, PDP, can be victorious is by choosing Segun Oni as its candidate for the election.
The clergyman warned PDP would give an “easy victory” to the All Progressives Congress, APC, if it fails to pick Oni as governorship candidate.
Primate Ayodele, in a statement he forwarded to Press, explained that there is no other anointed candidate in Ekiti PDP apart from Oni.
He said: “If the People Democratic Party fails to choose Olusegun Oni as its candidate in the coming Ekiti governorship election, the All Progressive Congress will win.
“There is no anointed candidate in the PDP in Ekiti, he is the only one who can give PDP victory.
“Every other candidate should not waste money, Segun Oni is the only one who can give PDP victory”.