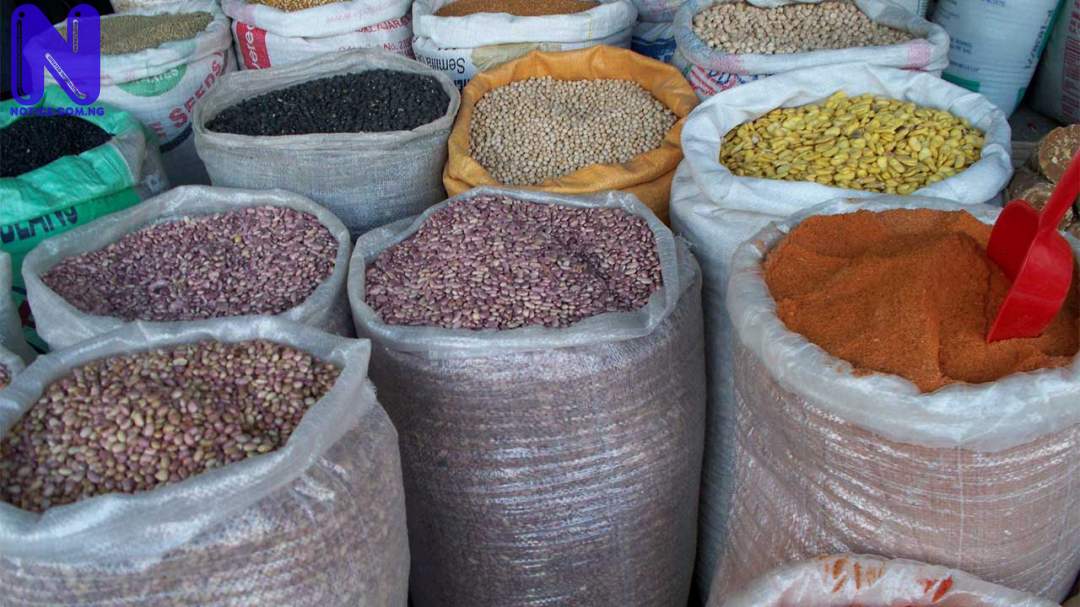 Taraba residents may be forced to have a small celebration of the Eid el-Kabir slated for Tuesday and Wednesday over the high costs of foodstuff and rams.

Press observed that the non-payment of civil servants’ salaries would also impact the celebration.

A visit to most of the markets and shops spread across the state by our correspondent, revealed a sudden increase in the prices of goods.

Saddened by the development, respondents told Press that the situation would have been contained had the state government paid civil servants’ salaries.

“Although we are very much aware that the month has not yet come to an end, in the spirit of the celebration, we expected our government to at least follow the footsteps of some of the state governments by paying us our July salaries, ” said Abba Sani.

Piqued that lack of payment of salaries would go a long way to prevent him and some of his friends from celebrating as expected, the situation, as stated by him, “is not funny at”.

“Would you believe that up till this moment I am talking with you, I have not done any single shopping for my family?”

Sani, who claimed not to be perturbed with what his children would wear on the day, said “my main concern now is the food I am expected to put on the table for my family and friends that will come visiting.”

Traders who spoke to Press to explain reasons behind the hike, blamed suppliers.

According to Alhaji Danjuma Umar, a dealer in fabric materials, “It is not our joy that the prices of our goods have gone higher.”

Citing how their suppliers have suddenly catapulted the prices of goods to the peak, “the dream of every business man” as made known by him “is to make gain, so the only option left for us is to add something little on them.”

At the various ram markets also visited, our correspondent noticed that the prices are also above the reach of many.