Prices of food, transport skyrocket in Lokoja, other parts of Kogi - Flood 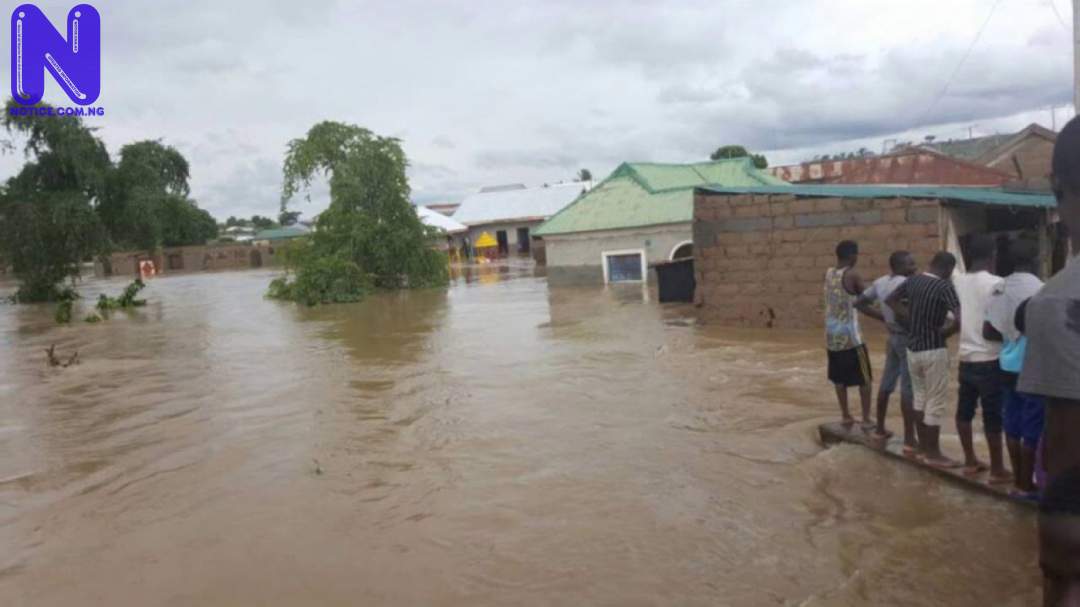 The current flood forcing many residents in Lokoja and its environs in Kogi State out of their homes has also caused a hike in transport fares and a further increase in the price of food.

Our Correspondent monitoring development relating to the flood in the state capital reports that on Friday, commuters were compelled to use canoes for their journeys as the flood took over most of the roads, impeding vehicular movement.

Press reports that commuters now pay between N400 and N500 per trip from the new market to Ganaja village, as against the Ex-N200.00.

Ayishat Mohammed, a resident of Ganaja village, who sells yam at the new market, told our correspondent during an interview that crossing the water-logged old market to the other side of Kabawa, by canoe, cost her and her goods N200.

"I would have to pay another N100 transport fare from here to the new market.

"These canoe drivers don't pity us at all as they charge exorbitant fares, citing flood to justify their action," she said.

A market survey by Press revealed that the traders have started transferring the cost of the hike in transportation to buyers.

The survey also showed that prices of food items have witnessed another round of increase in price as traders have now transferred the extra cost of their transport fare to consumers.

Reliable sources from other Local Government Areas of the state, where flood has touched, told our correspondent of similar circumstances.

Our Correspondent also reports that River Niger remained full to the brim on Friday, a development that forced it to feed other water channels that branch to many houses with unpalatable consequences.

Some victims of the flood in their separate interviews called on the federal and state government and spirited individuals as well as organisations to extend kindness to them in form of relief materials.

Samson Abah, a resident of the New layout of Gadumo, whose two houses have been submerged by the flood, called on the state government to allocate virgin land to flood victims, far from the river, for them to build their houses among other requests.