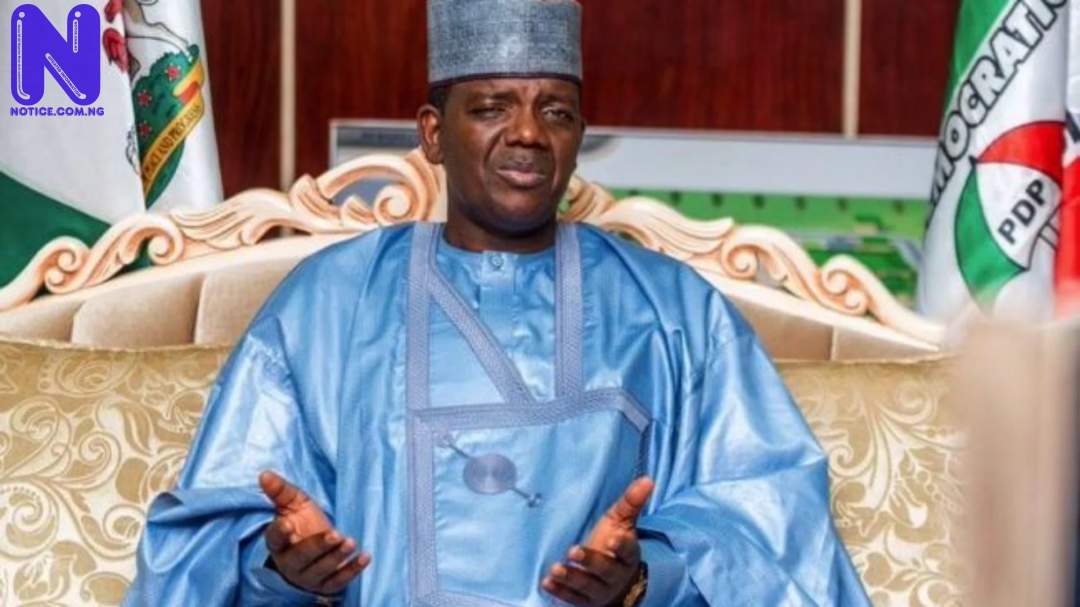 Governor Bello Mohammed Matawalle of Zamfara State has said that the Finance and General Purpose Committee (FGPC) that used to award contracts during past administrations was marred with corruption and sentiment which led to poor service delivery to the people of the State.
Matawalle disclosed this in Abuja while declaring open a 5-day training on public procurement, held at the Public Service Institute of Nigeria.
This was contained in a press statement signed by the governor’s Director-General, Media and Public Enlightenment Affairs, Mr. Yusuf Idris, who made it available to newsmen in Gusau.
Matawalle, who was represented at the event by the state’s Head of Civil Service, Alhaji Kabiru Balarabe, explained that under the law establishing the bureau, contracts bidding would be open and competitive which would boost the confidence of investors and other business partners in the state.
He assured that his administration would continue to put all the necessary structures in place in order to protect the public interest as well as collaborate with institutions like the Public Service Institute of Nigeria in capacity building for efficient service delivery.
The Governor called on the participants to avail themselves of the opportunities provided by the training so as to join hands with the government in protecting public resources from vested interests, prejudice, ignorance, corruption, laziness, complacency and outright dishonesty that would undermine government’s efforts in correcting the mess caused by the immediate passe administration.
According to the statement, Matawalle said it became very pertinent and important for his administration to block all forms of leakages through the replacement of the FGPC with the Bureau for Public Procurement which is in tandem with globally accepted modern standard practice.
“This will further ensure prudent and transparent management of public resources which is described as the basic elements of good governance and would facilitate the smooth dispensation of the state’s Treasury Single Account which had already repealed the law that provided for the jumbo upkeep allowances to Ex-governors, their deputies, Ex-speakers and their deputies as recommended by the 2019 Transition Committee on the state’s Public Service Reform,” the statement added.