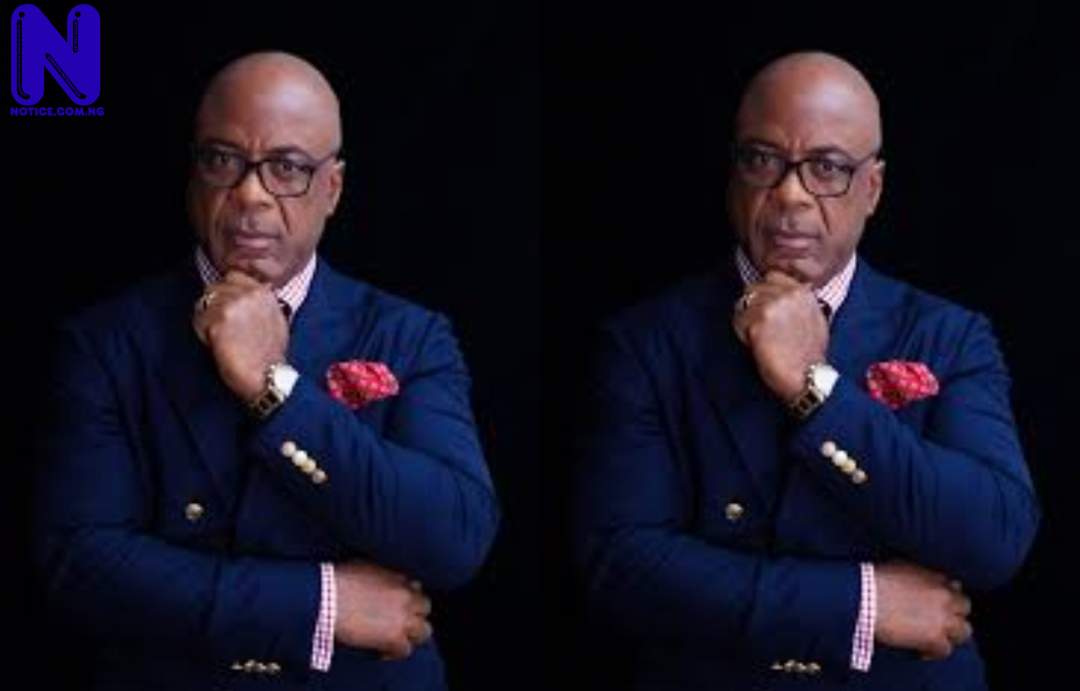 Ahead of the 2023 general elections, the presidential campaign posters of Enugu politician, Emperor Baywood Ibe have flooded many major cities in the country.

Press reports that the posters have been spotted in Enugu, Abuja and other major capital cities.

Ibe is a chieftain of the All Progressives Congress, APC, in Enugu State and one of the major financiers.

Although it has not been confirmed whether he is behind the posters, a source said there was intense pressure on the business mogul to join the contest as the South-East continues to push for a Nigerian president of Igbo extraction in 2023.

Speaking via a statement issued weekend in Enugu under the platform of Baywood Support Group (BSG), by its National publicity Secretary, Comrade Mustafa Lawal, the body made up of mostly youths, stated that as a detribalized Nigeria, they have no doubt that Ibe would not fail the people if elected.

The group noted that the recent online opinion poll which favoured Ibe, as the best for the presidential position among other possible candidates from South East geo political zone, was a clear indication that the people wanted him.

A mock election conducted by APC South East Integrity Group, led by Chief Dr. Chinedu Ogbuagu, put Ibe ahead of other politicians from the South-East zone.

BSG, made up of mostly Nigerian youths, said they believed Ibe could bring his business background into bear and create an enabling environment for the private sector to create employment for the youth population.

They said Ibe had what it takes to address the fundamental, social, economic and security challenges facing the nation at this time.