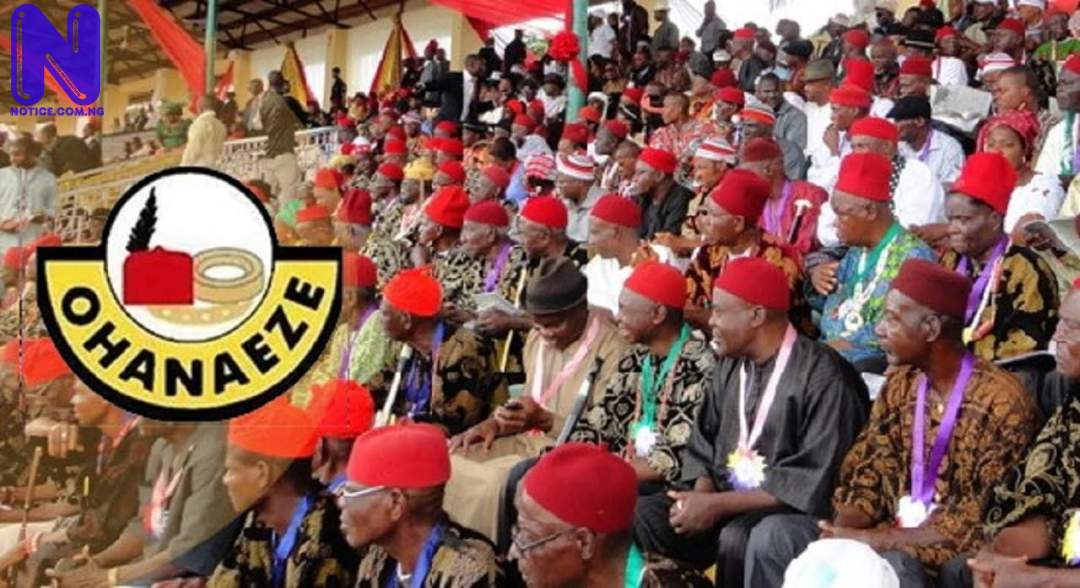 With 32 days to the 2023 general election, the Ohanaeze Ndigbo Worldwide on Monday disclosed that a presidential candidate hired the self-acclaimed Biafra agitator, Simon Ekpa, to cause havoc in the Southeast.

Ohanaeze said the presidential candidate hired Ekpa to scare off Igbo voters and pave the way for him to win the election in the Southeast.

The Secretary-General of Ohanaeze, Okechukwu Isiguzoro, said using Ekpa to scare away Igbo voters was the strategy of the presidential candidate.

A statement by Isiguzoro reads partly: “Ohanaeze Ndigbo Worldwide has uncovered plans of the enemies of Ndigbo to hire a self-acclaimed Biafran agitator, one Simon Ifeanyi Njoku Ekpa, who had capitalized on the windows and lapses created by the ongoing trial of IPOB Leader, Nnamdi Kanu to incite panic attacks, disrupt the electoral processes, lessened the voting strength of the South East, which is part of the winning strategies of his paymaster who is one of the frontline Presidential Candidate and who is disfavored and unpopular to win the 2023 elections.

“Ndigbo might be compelled to disclose to the world who Simon Ekpa is working for in the 2023 elections, as it is conspicuous that he is a paid agent hiding under the Finish citizenship to evade arrest but wreak havoc in the Southeast, he should be arrested by the INTERPOL for the burning of Public Properties, killing sprees and attempting to disrupt 2023 elections in southeastern Nigeria.

“If Ndigbo fails to uproot this decayed tooth (Simon Ekpa), it has been discovered that he is using his declared Sit-At-Home of the 23rd and 24th of January 2023, to taste the waters for his biggest heist of 25th of February 2023.

“He is one of the smartest con men alive, who is playing the scripts of a disfavored and unpopular Presidential Candidate who is inquisitive to use Ekpa’s nuisance to scare away potential Igbo voters in the 2023 Presidential elections as part of his winning strategy.”

READ ALSO >>> Why Wheel Balancing Is Necessary For Vehicles