President Trump blames his lawyer, Giuliani for impeachment - US crisis 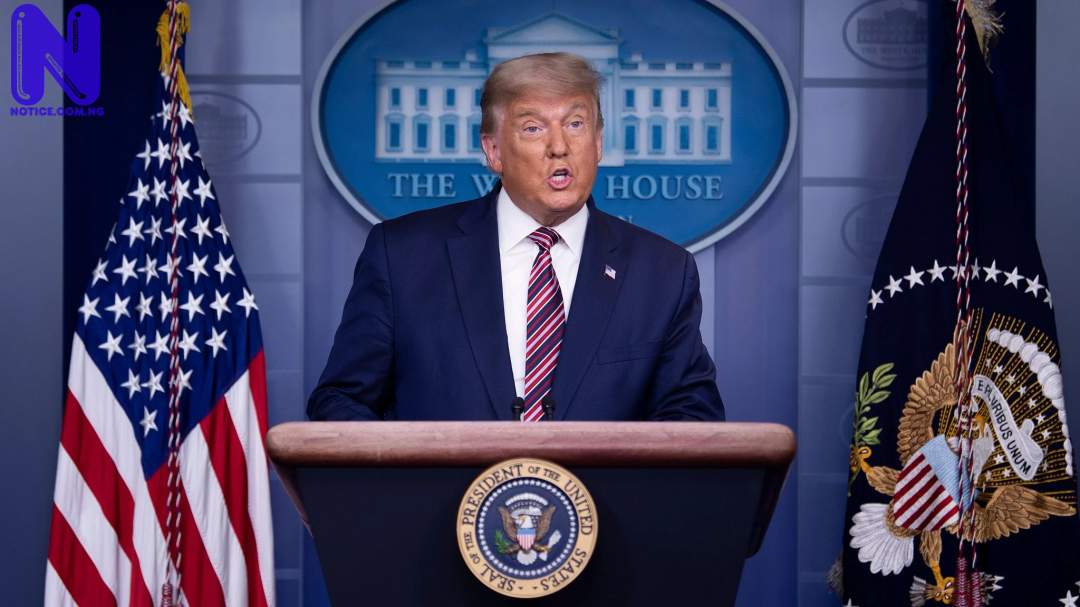 President Donald Trump has blamed his lawyer, Rude Giuliani for his second impeachment on Wednesday, As stated by CNN
The President has also told people to stop paying for the lawyer’s legal fees, As stated by the news network quoting a source.
CNN reports that though Trump’s aides were not clear if the President was serious about his instructions given he’s lashing out at nearly everyone after the events of his second impeachment.
Trump, who is US 45th President, became the first among them all to be impeached twice when the House of Representatives confirmed his impeachment on Wednesday, a week after he was accused of inciting his supporters to launch a deadly attack on US Capitol.
Trump was impeached by the House on a single charge of incitement of insurrection.
The attack was said to be the outgoing President’s push to stop the certification of Joe Biden by the Congress.
And the CNN reports that Trump has been blaming his longtime personal lawyer and many others for the predicament he now finds himself in.
The lawyer, who is expected to play a role in Trump’s impeachment defense, is said to have been left out of most conversations thus far.
One White House adviser told CNN that “everybody’s angry at everyone” inside the White House, with the President being upset because he thinks people are not defending him enough.
“He’s in self-pity mode,” the source said, with Trump complaining he’s been under siege for five years and he views this latest impeachment as a continuation of that.”
But many people close to the President view the current situation as different than his first impeachment.
“His actions led to here, no one else,” the White House adviser said, adding, “He instigated a mob to charge on the Capitol building to stop the certification, he’s not going to find a lot of sympathetic Republicans.”

DO YOU KNOW >>> Half bread, better than none says Omokri commends Buhari on sack of Service Chiefs