President Jonathan eager to replace state of origin with citizenship 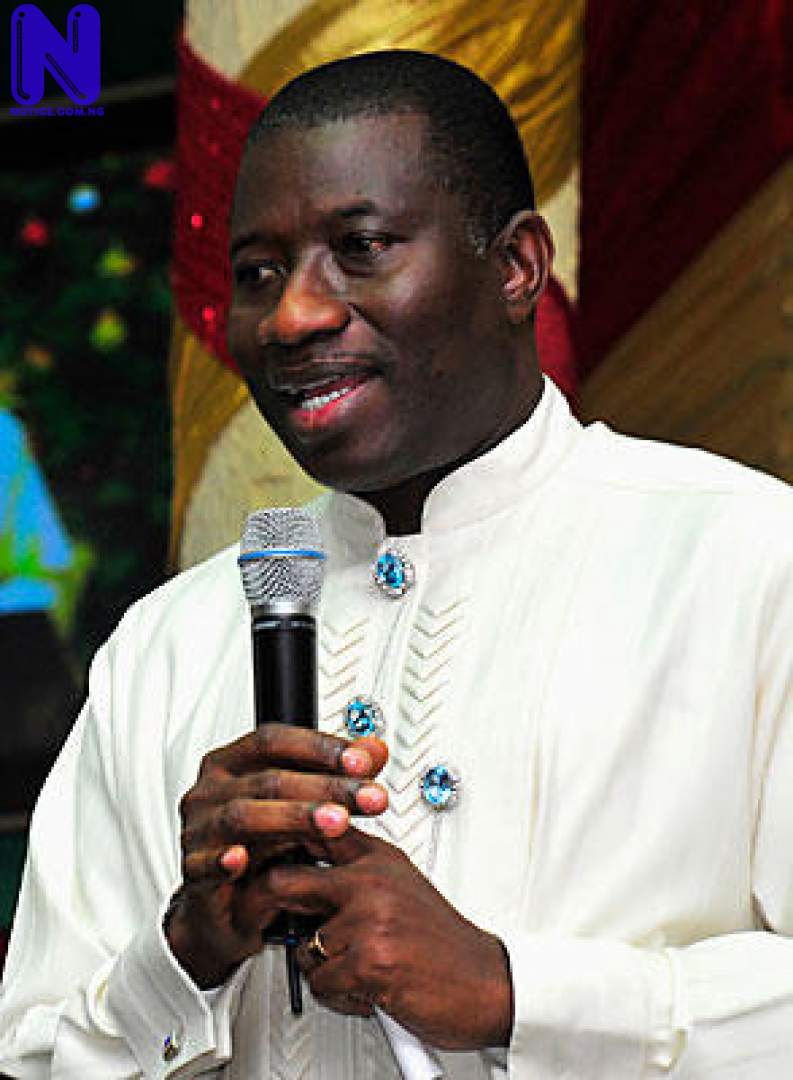 President Goodluck Jonathan has declared that it is time for Nigeria to ”dismantle the idol of exclusivity” and discard issues that focus on state of origin rather citizens of nation and this change will be carried out with the ongoing review of the nation’s constitution.

Delivering the President’s remark at the 13th Osigwe Anyiam-Osigwe lecture which focused on developing ethnic policy for national integration to address the issue of indigenes versus settlers, the Minister of State for Foreign Affairs, Prof Viola Adaku Onwuliri, who represented Dr. Jonathan stated emphatically that “things just have to change.”

”In the plan for nation building, the joy for all patriots is for all citizens to enjoy the rights of citizenship” the President stated, as he acknowledged that ”there is a dangerous growth of indigeneship versus settlership crises” and ”these are enemies of Nigeria which we must aggressively not tolerate” he added.

”There is hardly any ethnic group in Nigeria which does not have a sizeable amount of its people residing outside of their ethnic communities” the President noted as he explained how is his native Ijaw tribe (whom he claimed are predominantly fish eaters) have been taught how to eat and source fresh beef by Fulani herdsmen that have settled in their communities.

”This strong cosmopolitan is the future of Nigeria” the President affirmed as he declared that ethnicity must give way to citizenship as granted by rights of the Nigerian Constitution, and this I will defend with all my power as President” he declared.

“We should glory in our diversity because it is our strength” the President added.

He also admitted the fears of communities that, they might be swamped by others but he explained that every effort will be made to ensure that their culture is preserved and that “where the laws are ambiguous, we will address that with the ongoing review constitution.”

This is coming as hundreds of lives are lost and property destroyed in recent inter-communal clashes in cities and states across the country such as Plateau, Benue, Nassarawa and Lagos.