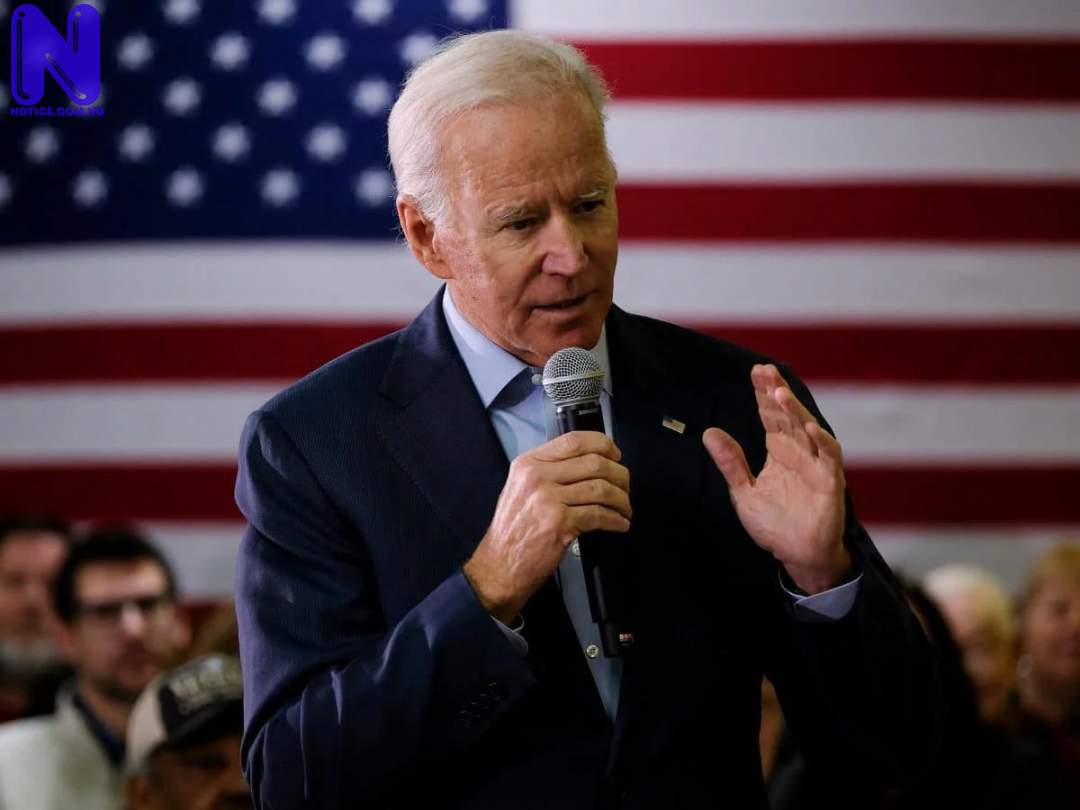 Joe Biden, President of the United States of America on Thursday ordered his first series of US military strikes in Syria.
The strikes were against sites used by two Iranian-backed militia groups in response to rocket attacks on American forces in the region in the past two weeks.
A spokesperson for the Pentagon, John Kirby said the strikes took place “at President Biden’s direction.”
He said the President authorized the strikes not just to respond to recent attacks against American coalition forces but to deal with “ongoing threats to personnel.”
According to the Spokesperson, the President consulted with US allies before conducting the airstrikes.
Giving further details, Kirby said the strikes destroyed multiple facilities located at a border control point used by a number of Iranian backed militant groups including Kait’ib Hezbollah and Kait’ib Sayyid al Shuhada.
“The operation sends an unambiguous message; President Biden will act to protect American coalition personnel. At the same time, we have acted in a deliberate manner that aims to deescalate the overall situation in both Eastern Syria and Iraq.”
The destroyed site is believed to be used as part of a weapons smuggling operation location by the militias.
The decision to target the site in Syria was made from the “top-down,” a defence official said and was not because of a specific recommendation from the military.
The strikes come as the US and Iran position themselves for negotiations about Iran’s nuclear program, an already complicated fragile situation