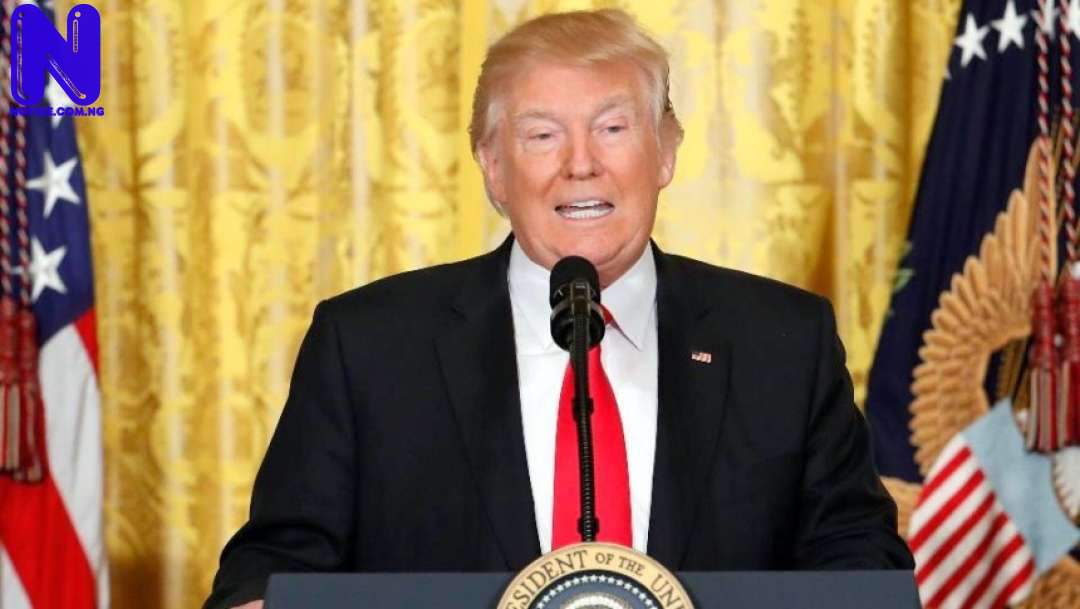 US President Donald Trump has come under fire for engineering all the crises coming in the Middle East.

During the last debate before the first votes are cast in the 2020 presidential primary, Democratic candidates on Tuesday attacked Trump for pulling out of the Nuclear deal with Iran and for ordering the assassination of Iranian army general, Qassem Soleimani.

Most of the Democrat presidential aspirants promised to stop Iran from obtaining a nuclear weapon while vowing to try re-entering the landmark nuclear deal Trump discarded.

The presidential hopefuls castigated Trump for inflaming tensions with Tehran.

Sanders accused the President of lying about planned Soleimani attack.

Klobuchar said, “Because of the actions of Donald Trump, we are now in a situation where Iran is starting to enrich uranium again, in violation of the original agreement.”

Biden suggested Trump was to blame for increased Iranian aggression, adding, “I was part of that deal to get the nuclear agreement with Iran, bringing together the rest of the world, including some of the folks who aren’t friendly to us.

“And it was working. It was being held tightly. There was no movement on the part of the Iranian government to get nuclear weapons. And look what’s happened: It was predictable from the day he pulled out of the agreement what would happen.”

Buttigieg said he would not allow Iran to obtain a nuclear weapon, should be become president, and said the drone strike killing Solemani “set off the chain of events that we’re now dealing with as it escalates even closer to the brink of outright war.”

The candidates praised the Obama-led 2015 Joint Comprehensive Plan of Action, as the Iran deal is formally known, and said they would try to re-enter the accord or negotiate a new one, As stated by CNN.

“I would start negotiations again and I won’t take that as a given, given that our European partners are still trying to hold the agreement together,” said Klobuchar.

“I would not allow Iran to have a nuclear weapon, and then you have to get an agreement in place,” she added. “I think there are changes you can make to the agreement… but overall, that is what we should do.”

The debate was held at Drake University in Des Moines, Iowa to discuss their positions on matters of war and peace

Sanders said that while he opposed an Iraq war that was “based on lies,” Biden trumpeted the effort.

“I thought they were lying,” Sanders said of the Bush administration’s justifications for it in 2002.

“I didn’t believe them for a moment. Joe saw it differently.”

Biden said he acknowledged years ago that it was a “mistake to go to war,” but he largely declined to clash with Sanders over Iraq.