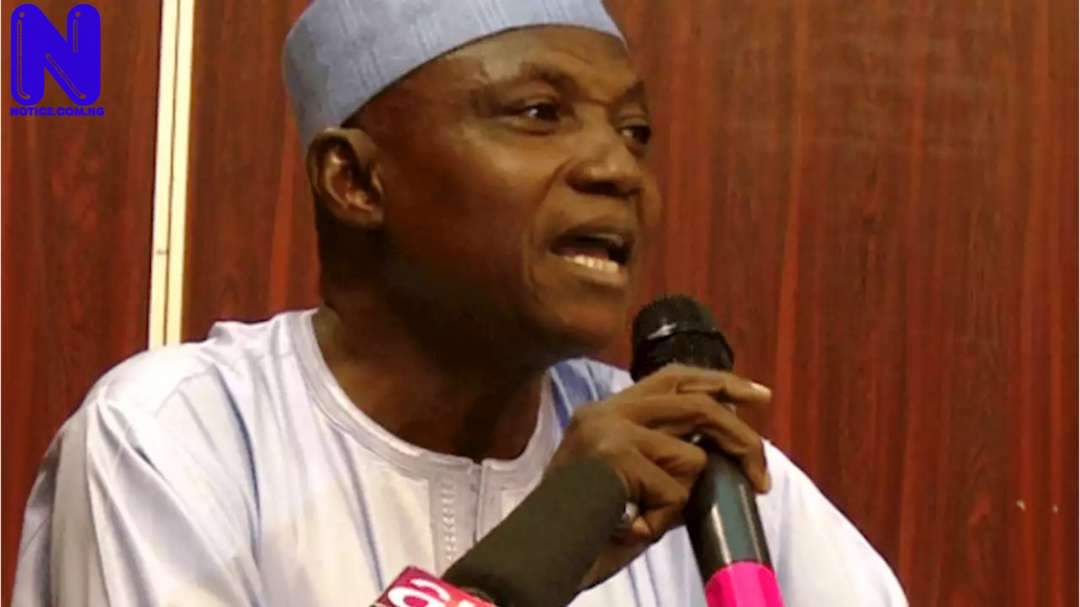 The Presidency on Wednesday called on all leaders and parties to moderate their utterances to avert a repeat of the mistakes that led to civil war in the country in 1967.

Malam Garba Shehu, the Senior Special Assistant to the President on Media and Publicity, made the call in a statement in Abuja on Wednesday.

As stated by him, war serves as a potent warning on the dangers of aggressive regionalism, ethnic baiting and political corruption.

He, therefore, stressed the need to forge common memory that could serve as a bridge to a future free from the ravages of sectarianism.

DO YOU KNOW >>> Buhari, Osinbajo, governors dragged to court, asked to make their assets public

READ ALSO >>> Gowon speaks on ‘another civil war’ in Nigeria

The statement read in part: “As the nation commentates 50 years of the end of the nation’s tragic civil war today, we remember the victims of the conflict and honour those on both sides that lost their lives. Their tragedy shall be neither forgotten nor repeated

“The war serves as a potent warning on the dangers of aggressive regionalism, ethnic baiting and political corruption. In it, we must forge common memory that can serve as a bridge to a future free from the ravages of sectarianism.

“We remember the past to draw its lessons; on how we move forward together and live in peace. Unfortunately, there are some who fail to recognise them and instead repeat its mistakes, preaching inflammatory rhetoric meant only to divide.

“We call on all leaders and parties to moderate their language.

“There were no victors in this war. Yet in rejecting division and embracing unity, we ensure those lives lost were not in vain.