Presidency speaks on Buhari ‘undermining’ office of Osinbajo as VP 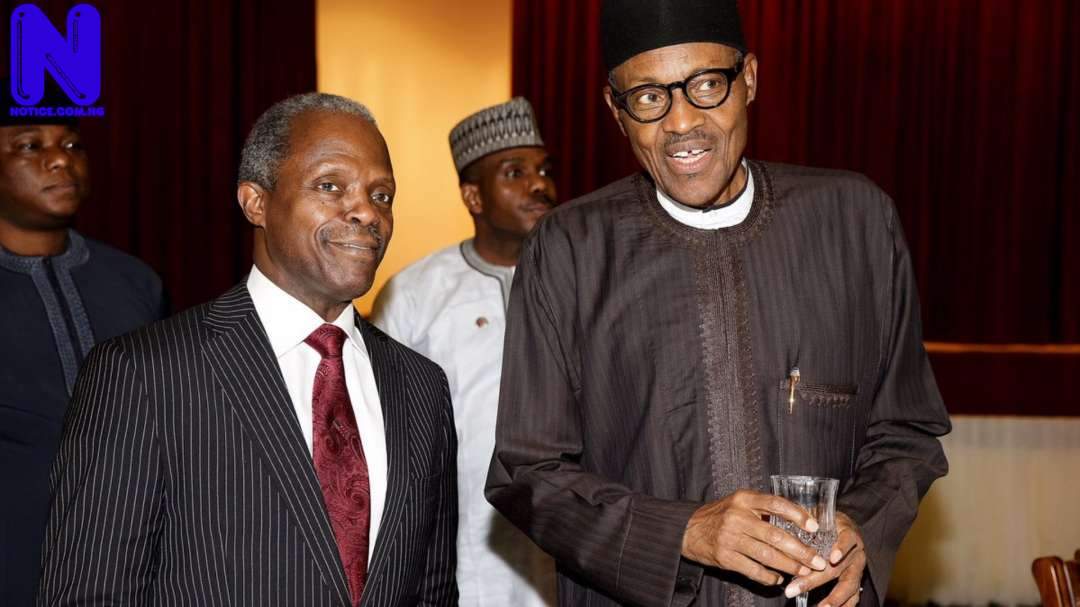 The Presidency has denied that President Muhammadu Buhari is undermining the office of the Vice President, Yemi Psinbajo whole on his trip to London.

This did not go down well with some Nigerian People, as they posed questions about the functions of the office of Vice President, Osinbajo.

As stated by them, Osinbajo should have signed the bill, rather than have Abba Kyari taking a trip to London.

The Senior Special Assistant to the President on National Assembly Matters (Senate), Senator Babajide Omoworare in a statement on Wednesday in Abuja said that Buhari’s action of signing the bill did not negate or undermine the office of the Vice President.

He also added that Buhari’s refusal to handover to Osinbajo to function as acting President before embarking on his foreign trip did not in anyway amount to an infringement of the Constitution.

He urged Nigerian People to desist from insinuating that the Vice President’s office has been undermine by Buhari.

Omoworare clarified that traveling by Buhari without transmitting a letter to the National Assembly, allowing Osinbajo to act on his behalf, did not breach the Constitution, urging Nigerian People to desist from making such insinuation.

The statement reads: “Contrary to the claims by some individuals and groups, the President has not in any way undermined or relegated the office of the Vice President. He has no reason to do so.

“I don’t think there is any way or manner that the office of the Vice President has been relegated. The President of the Federal Republic of Nigeria can work from anywhere he is in the world

“The only case where people could raise issues is when a President is ill and was unable to communicate his absence to the National Assembly.

“The only celebrated case was that of the late President Umaru Musa Yar’Adua, who was ill and could not transmit any letter to the National Assembly.

“The current scenario is different from the Yar’Adua case, Buhari did not offend the law whatsoever by not transferring executive powers to his deputy before going on the foreign trip.”