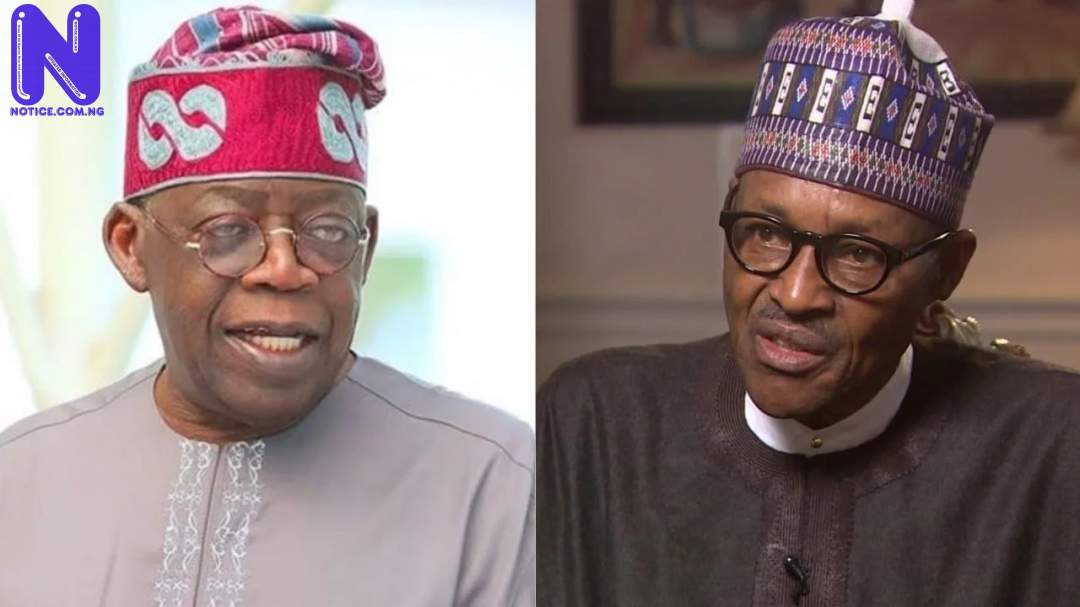 The presidency has insisted that President Muhammadu Buhari and the National Leader of the All Progressives Congress (APC), Bola Ahmed Tinubu, are not at war.
A statement by the presidential spokesman, Garba Shehu, said the relationship between Buhari and Tinubu was cordial.
“To put the records straight: In the formation of this great party and giving it leadership, Buhari and Asiwaju Bola Ahmed Tinubu, who are reckoned as the founding fathers of the APC are both inspired by democratic norms, national interest and not at all by partisan motivations. These are the qualities that have made them move past cynical distractions.
“They are in touch with one another. Their relationship remains as strong as ever and between the two of them, only they know how they manage their enviable relationship. Try as hard as they could, the opposition parties have used all their intellectuals and their supporters in the media to break this relationship and have failed. And they won’t,” the statement read in part.
Tinubu himself released a statement today, supporting Buhari’s decision to dissolve the National Working Committee (NWC) of the APC.
The Ex-Lagos Governor also insisted he was not plotting to replace Buhari in 2023.