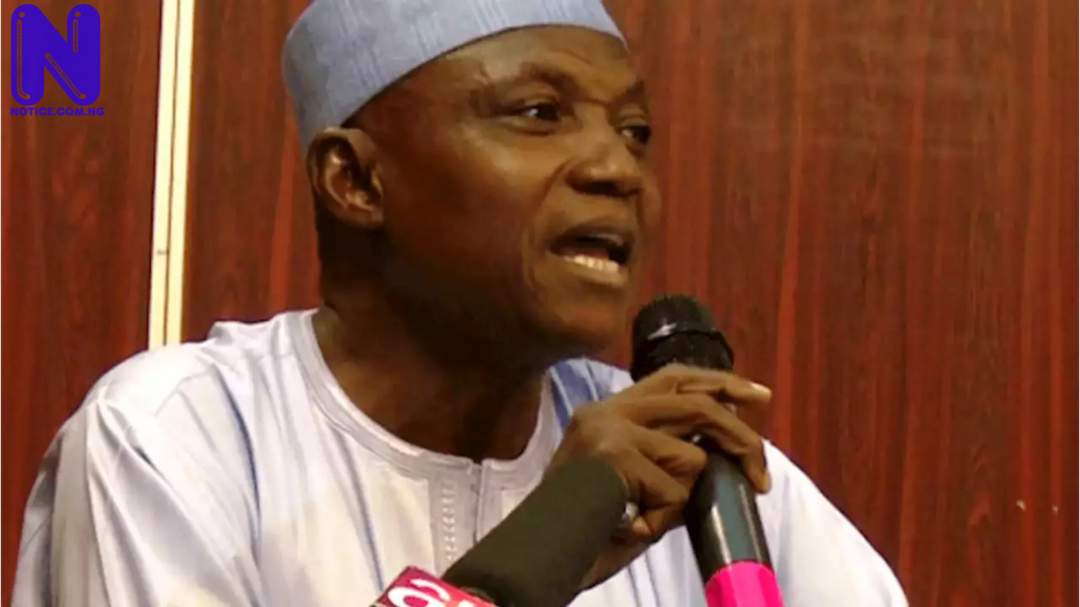 The Presidency has reacted to the position of Mamman Daura, President Muhammadu Buhari’s nephew, on power shift ahead of 2023 general elections.
Press recalls that Mamman Daura, a close relative of President Muhammadu Buhari had on Tuesday, while reacted to claims by Nigerian People that he dictates and imposes decisions on the President during an interview with BBC Hausa Service, stated that Nigerian People should always go for competence in picking their leaders.
The Presidency in a statement signed by Garba Shehu, Buhari’s aide on Media and Publicity, said Mamman only spoke for himself.
The statement said, “We have received numerous requests for comments on the interview granted by Malam Mamman Daura, President Muhammadu Buhari’s nephew to the BBC Hausa Service.
“It is important that we state from the onset that as mentioned by the interviewee, the views expressed were personal to him and did not, in any way, reflect that of either the President or his administration.
“At age 80, and having served as editor and managing director of one of this country’s most influential newspapers, the New Nigerian, certainly, Malam Mamman qualifies as an elder statesman with a national duty to hold perspectives and disseminate them as guaranteed under our constitution and laws of the land. He does not need the permission or clearance of anyone to exercise this right.
“In an attempt to circulate the content of the interview to a wider audience, the English translation clearly did no justice to the interview, which was granted in Hausa, and as a result, the context was mixed up and new meanings were introduced and/or not properly articulated.
“The issues discussed during the interview, centred around themes on how the country could birth an appropriate process of political dialogue, leading to an evaluation, assessment and a democratic outcome that would serve the best interest of the average Nigerian irrespective of where they come from.
“These issues remain at the heart of our evolving and young democracy, and as a veteran journalist, scholar and statesman, Malam Mamman has seen enough to add his voice to those of many other participants.”