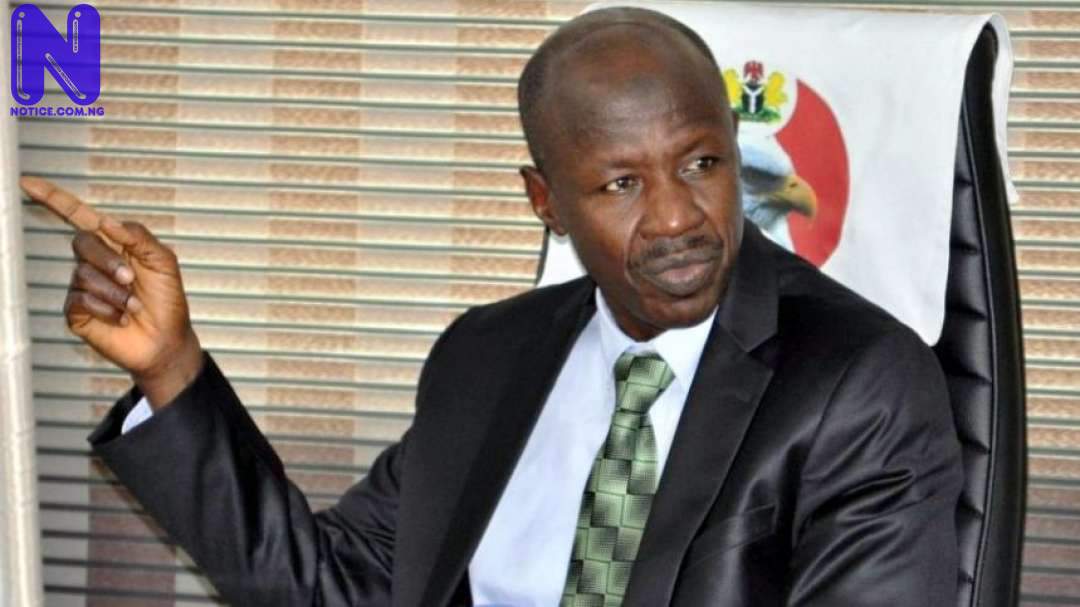 The Presidency on Thursday said that President Muhammadu Buhari is not responsible for promotion in the Nigeria Police Force, NPF.

Garba Shehu, Presidential spokesman, disclosed this shortly after the Police Service Commission (PSC) to the rank of the Assistant Inspectors General of Police (AIG), among others.

However, Ibrahim Magu, Ex-acting chairman of the Economic and Financial Crimes Commission (EFCC), was declined promotion.

Reacting to the development, Shehu said promotion in Nigeria’s police structure is determined by the PSC, insisting that Buhari had no hand in the exercise.

“Buhari, or any Nigerian President for that matter, is not responsible for promotions in the Police.

“That is the business of the Police Service Commission, PSC.

“In the case of the gentleman in question, who is currently under investigation, common sense dictates that his eligibility will be determined by that outcome. The PSC could have given you the correct position on this if there was an effort to reach them,” Shehu said.

Recall that Magu was arrested in July 2020 and made to appear before a presidential panel investigating allegations of corruption and insubordination levelled against him by Abubakar Malami, Nigeria’s justice minister.

Magu and Malami have had repeated disagreements on the anti-corruption war and many Nigerian People, including a member of a presidential committee on anti-corruption, Femi Odekunle, believe Magu’s ordeal is part of a power play with Malami.