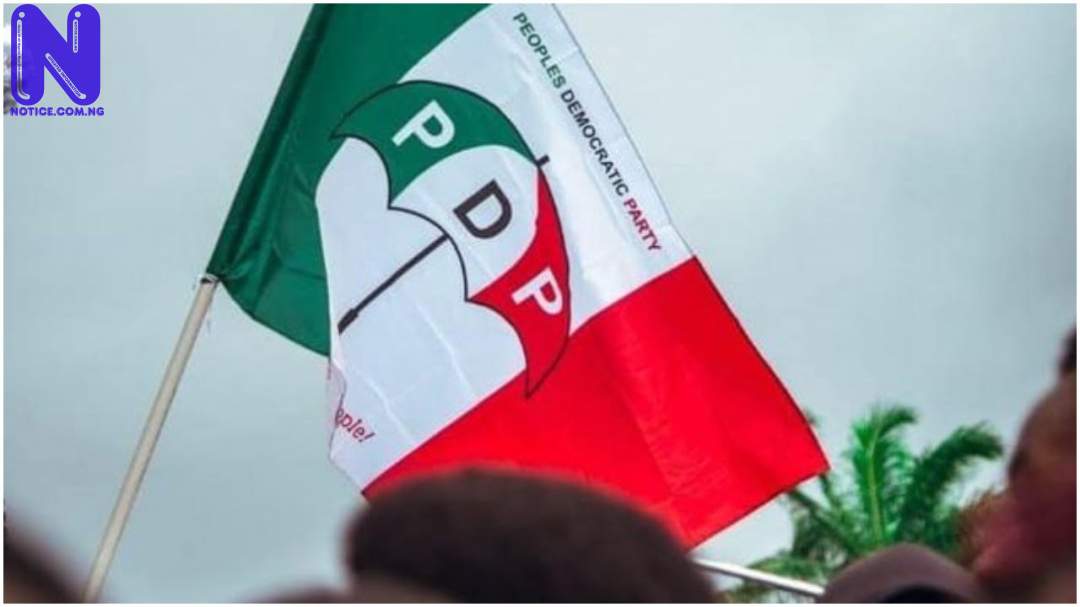 The governorship candidate of the Peoples Democratic Party (PDP) in Zamfara State, Dr. Dauda Lawal Dare, has said that he is fully prepared to wrestle power from the ruling All Progressives Congress (APC) in the state.

Addressing his teeming supporters in Gusau, the state capital, on Sunday, Dare, who organized a rally from the border between Sokoto and Zamfara states to the Gusau metropolis, said that he was very optimistic that he will win the 2023 governorship election with or without posters.

According to him, the state government has banned PDP posters in the state, pointing out that he was a law-abiding citizen of Nigeria and could not be intimidated.

“I have warned my supporters not to take laws into their hands. I don’t subscribe to politics of bitterness,” he said.

He lamented that the ruling APC government in the state believes that he would not contest the 2023 governorship election due to the nullification of his candidature, forgetting that the court has not decided the case.

The PDP leader in the state explained that the court had declared that both parties should maintain the status quo pending the judgment of the case, saying that he was full of confidence that he would win on the judgment day.

“I am advising members of the All Progressive Congress (APC) in the state not to rejoice yet because nobody knows where the pendulum will swing to.

“With today’s political rally, I have seen my political worth, and with the crowd I saw, there is no doubt that I will be running away with the victory in the 2023 governorship election in the state.

“You can never be a man until you have solved the problem much more larger than your life and that problem is to salvage and reposition Zamfara State,” he said.

Dare further stated that politics is a game of numbers, urging his teeming supporters to protect their votes in the 2023 general elections.