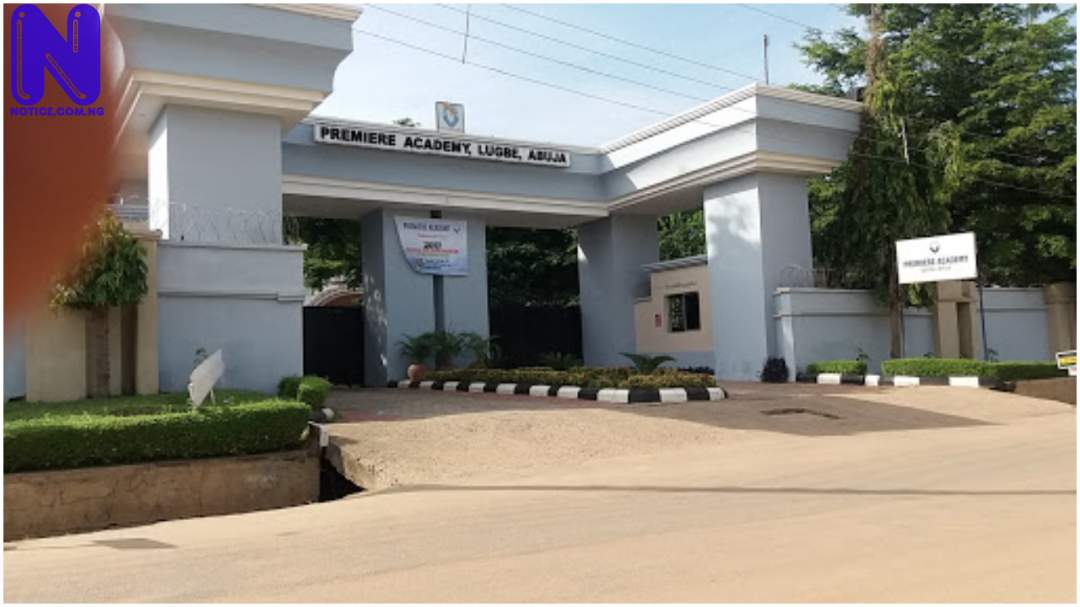 Premiere Academy, Lugbe, Abuja, has denied reports that the autopsy result in the death of its SS1 student, Keren Akpagher indicted the school.

The 12-year-old female student who died on 22nd June 2021 was alleged to have died from hyperglycemia triggered by sepsis resulting from infection caused by a condom found in her.

Reports had alleged that Keren was raped in school and the incident concealed from her parents.

Following controversies surrounding her death, Keren Akpagher’s remains is being subjected to an autopsy to ascertain the actual cause of her death.

Meanwhile, the school management in a statement on Thursday debunked reports that the result of the autopsy is out.

Acting Principal of the school, Mr Chris Akinsowon, who stated this at a briefing on Thursday in Abuja, said the autopsy result was yet to be released as a team of pathologists, led by the Nigerian police, only commenced their enquiry on Wednesday.

Akinsowon noted that the process will likely take some days before the result will be out, even as he expressed concern that some groups have taken it upon themselves to spread fake news on the death of the student.

The acting principal, who expressed grief over the death of Keren, said the student was released to her mother, Mrs Akpagher, Vlhimga Vivien, in stable health condition on 19th May 2021 only to be told after two days that her condition deteriorated.

"The school only got to know about her hospitalisation in the morning of Monday, 21 June 2021. We mobilised immediately and paid her a visit to the hospital on that day. It was with deep sympathy that we later heard of her demise early the next day, Tuesday, 22 June 2021," he said.

He, in spite of that, rebuffed earlier reports that the school refused to grant the mother of the deceased custody of her sick daughter, adding that the school was not informed of the alleged molestation and no medical report was sent to the school.

"This notwithstanding, the school has commenced an internal investigation to ascertain if this actually happened and who the perpetrators may be. No stone will be left unturned in our quest to get to the root of this matter, not only to bring the perpetrator to book but also to forestall such incidents in the future. As an institution, the safety and security of our students are most paramount to us," he said.

While commiserating with her parents over the tragedy, the school said Keren was diagnosed with Type I Diabetes Mellitus before admission into the school and had been on daily Insulin Injection during her stay in the school.

Akinsowon, who also denied the possibility of a rape case in the school premises, said the school has a lot of structures that have been used to checkmate and guide against any such occurrence.

He added that the school has, at least, 54 CCTV cameras installed at strategic locations and were adequate for the landscape of the school to monitor activities of staff and students, stressing that their surveillance cameras capture everything activity that goes on in the school.

"The school leverages on adult supervision, in this regard we have about 30 internal and external security guards who are positioned in different security beats. Thirdly, the school is structured in such a way whereby we have senior academic block and junior academic block and we have not less than 56 teachers who are on duty during the school hours and all the different compartments of the school are with burglar bar," he said.

He also raised the alarm that the allegations could be a smear campaign targeting the school following the high academic performance of its students year-in-year-out.

He appealed to Nigerian People to wait for the autopsy result and ongoing investigation being carried out under the purview of the Nigeria Police to ascertain the cause of Karen’s death.

On the allegation that the late student was raped and a condom found in her private part, the matron of the school, Grace Salami, said such could not have happened in the school.

“The statement did not add up to me because a condom is a latex not meant to be decayed. If you tell me that a condom must have been in that enclosure for a long period of time, maybe for months or years.

“If it was actually decaying, we must not see spermatozoa there again. So, I was not convinced. That was why I pressed further to see the doctor and see all the items,” she said.