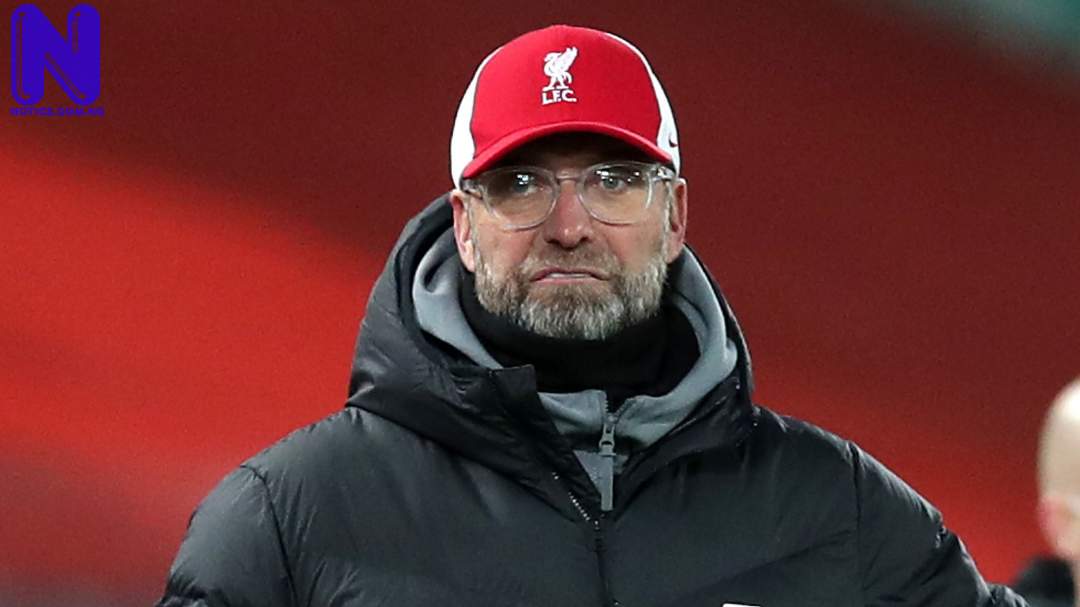 The Reds have been linked with both Saul and Borussia Monchengladbach's Florian Neuhaus, as they seek Georginio Wijnaldum’s replacement.

Klopp's squad currently has a total of 17 non-homegrown players on their books.

Japan forward, Takumi Minamino, is back from his loan spell at Southampton. Liverpool have also completed the signing of French defender Ibrahima Konate from RB Leipzig.

Liverpool have now reached the maximum number of players permitted by both the Premier League and UEFA.

It also means they cannot register any more foreign stars for the new campaign, unless they offload individuals first.