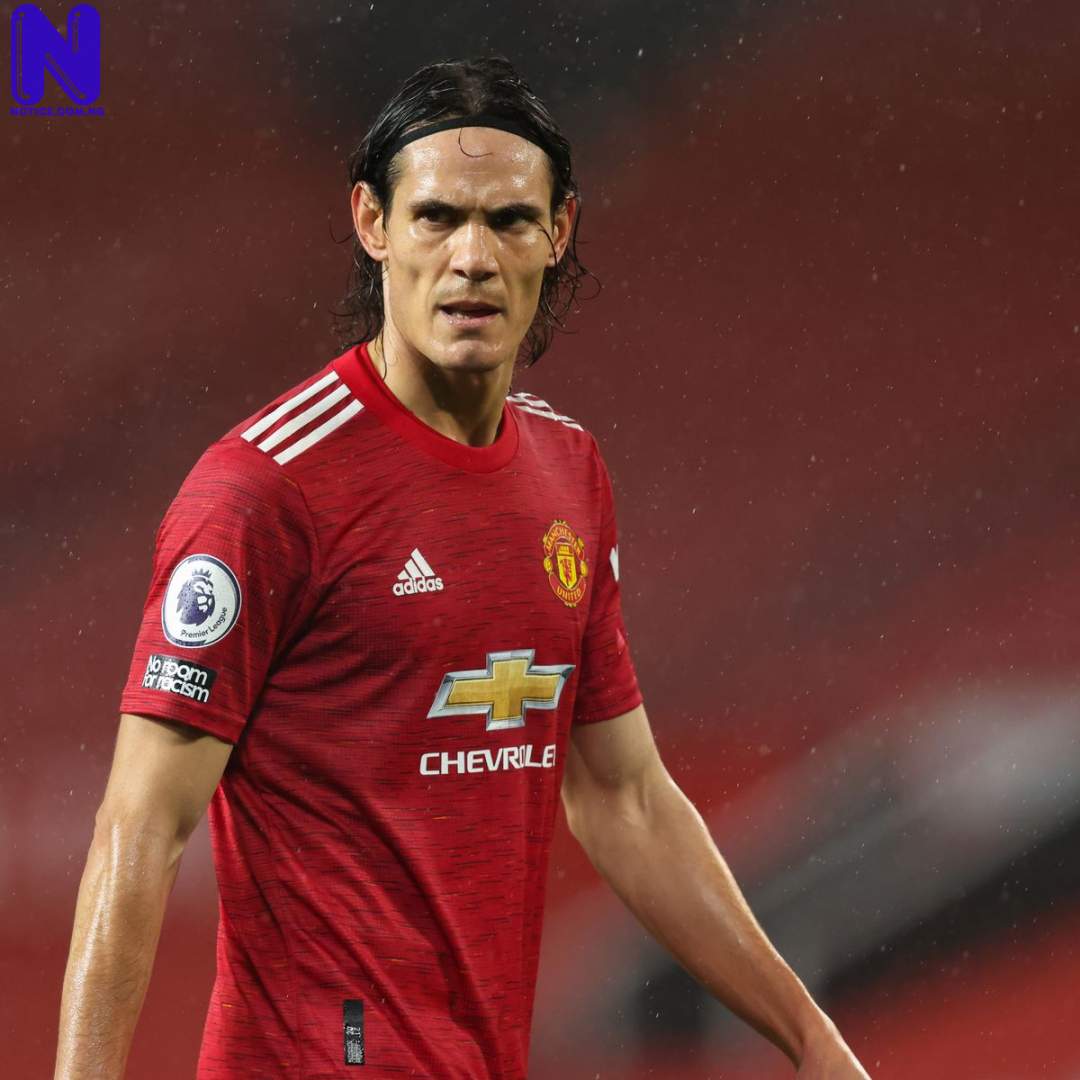 The Premier League Professional Game Match Officials Board (PGMOL) has explained why Cavani’s goal was disallowed in the Manchester United clash with Tottenham on Sunday.

The goal was ruled out after a VAR review showed that Scott McTominay’s fouled Son Heung-min.

Cavani thought he had put United in the lead against Tottenham in the first half, but the Uruguayan’s effort was disallowed after McTominay’s hand caught Son in the build-up to the goal.

Referee Chris Kavanagh used the pitch-side monitor to rule out the goal and at half time, the PGMOL supported VAR’s and referee’s decision.

It explained that that McTominay’s arm movement was unnatural.

A statement from the PGMOL to Sky Sports read: “It wasn’t part of McTominay’s natural running movement and it was careless.”