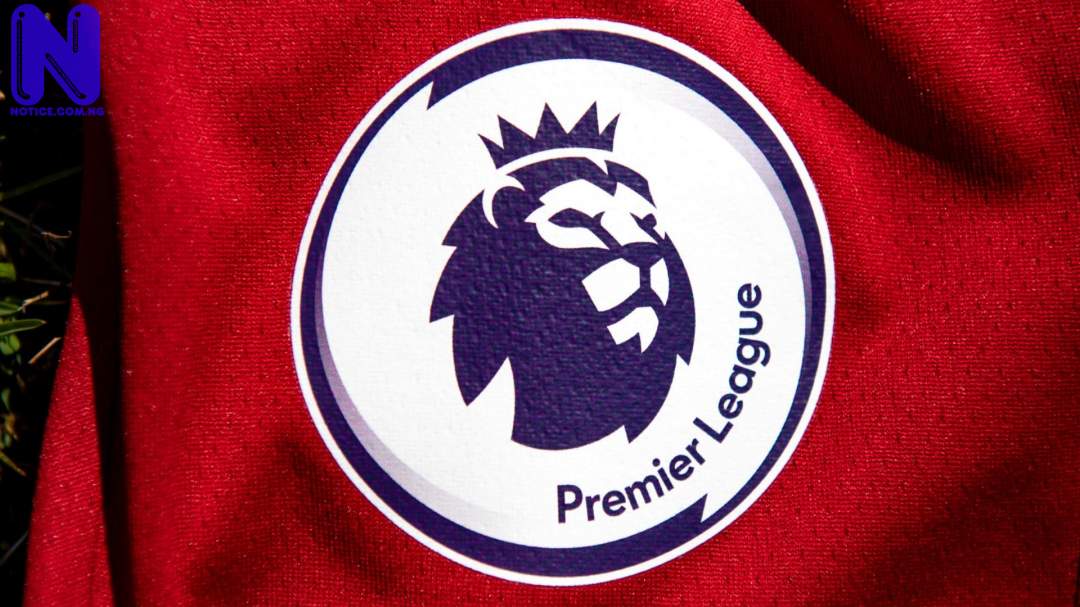 Following the conclusion of the Premier League match-day 21 fixtures on Monday night, where Tottenham Hotspur defeated Fulham 1-0, thanks to Harry Kane’s goal, below are currently the highest goal scorers in the English top-flight league.

Manchester City’s Erling Haaland is currently the top scorer in the Premier League with 25 goals.

Haaland scored a hat-trick against Wolves in Man City’s Premier League 3-0 victory over the weekend.

Behind Haaland is Kane, who has so far scored 16 goals for Tottenham.

The Premier League match-day 22 will commence this weekend.