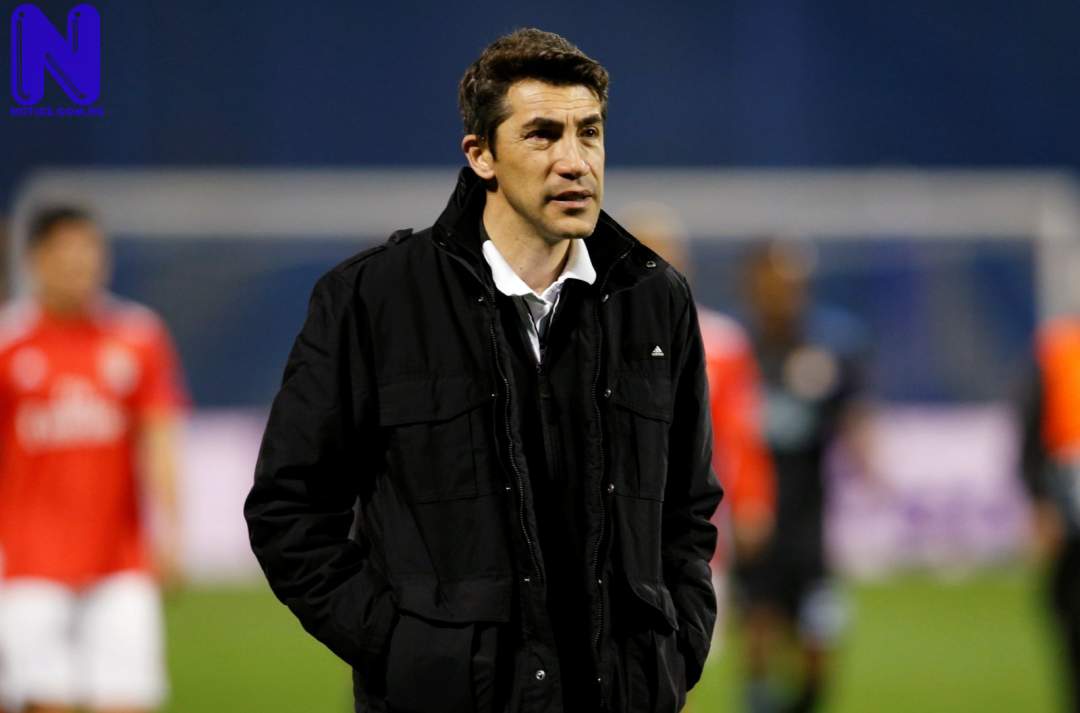 Premier League club, Wolverhampton Wanderers, have announced the appointment of Bruno Lage as their new manager.

Wolve made the announcement in a statement via their website on Wednesday.

The statement read in part, "Bruno Lage has been appointed as the new first-team head coach of Wolves.

"The Portuguese joins having most recently spent 18 months at the helm of Benfica, who he led to the Primeira Liga title in his first season in management."

Reacting to his appointment, Lage told the club's website, "First of all, I'm very happy. It's a big opportunity. I'm very happy because I've returned to this country, and to be the manager of a big team.

"It's a team and a club that wants to make history and a chance to compete in the Premier League. So, I'm happy, excited, with a big ambition to do great things for this club."

BREAKING >>> We are overwhelmed by Internally Displaced Persons – Niger Govt