Prayers got me out – Dariye thanks Buhari for State pardon 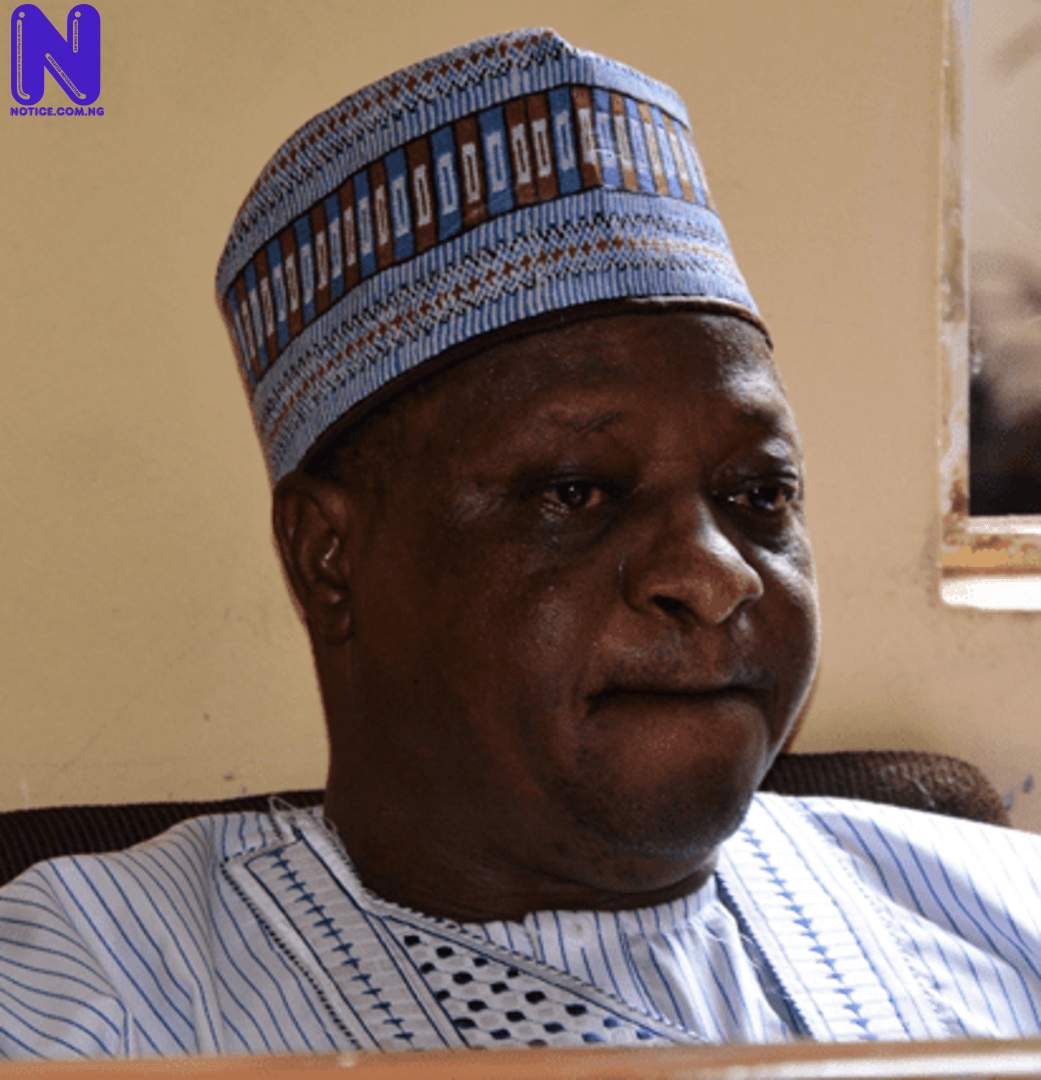 Ex-Plateau Governor, Joshua Dariye has stated that prayers made his release from prison possible.

The politician, prosecuted by the Economic and Financial Crimes Commision (EFCC), was jailed in June 2018 for misappropriating N1.16billion Ecological Fund.

DO YOU KNOW >>> ‘No one celebrates life like Nigeria' – New York City Mayor, Adams - Independence

But in April 2022, the Council of State, led by Buhari, approved the freedom of the duo and scores of others.

Dariye was released from Kuje Correctional Centre in Abuja in August, four months after he was granted clemency.

The ex-Plateau helmsman, who arrived in Jos, the capital, on Wednesday, was welcomed by his supporters.

“I thank President Muhammadu Buhari for being magnanimous and granting us State pardon”, NAN quoted him saying.

"I also thank Plateau people for their prayers and solidarity during my travail. If not for your prayers and support, this day would not have been possible,” he said.

The Ex-Plateau Central Senator also thanked God for reuniting him with his people.

Dariye advised residents to ensure they obtained their permanent voters cards (PVCs) before the 2023 elections.