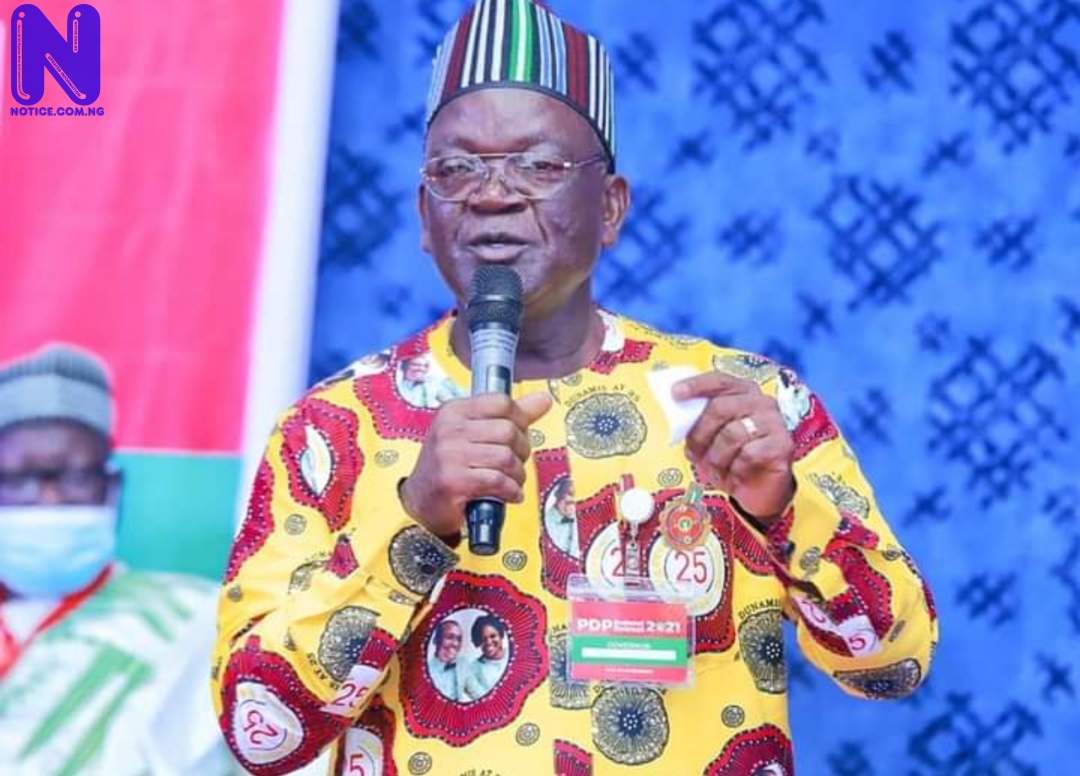 Governor Samuel Ortom of Benue State has called on Christians in the State to pray for him and his government rather than castigate him, stressing that it is the responsibility of the citizen to pray for their leaders.

Governor Ortom made the call on Thursday while giving a remark during the dedication of a new Church auditorium of the RCN Embassy in Makurdi, the State capital.

Ortom, who claimed that he has been working with God, stated that prayer is the major duty that the citizens owed their leaders, assuring that his responsibility to the people of the State and the entire nation would continue to be his topmost priority.

He said: "the people owe their leaders the duty to pray for them. Even if I am doing the wrong thing it is your responsibility to pray for me for God to lead me in all that I do.

"As a person, I have been working with God and it accounts for the successes I have been recording in life. I urge Christians to always pray for me rather than castigate me.

"As for me, I will always stand up for the truth. I will always ensure that God takes preeminence in all that I do and I will also abide by the dictates of equity, fairness, and justice."

The Governor also commended the founder of the church, Apostle Arome Osayi for his efforts in putting up the megastructure.