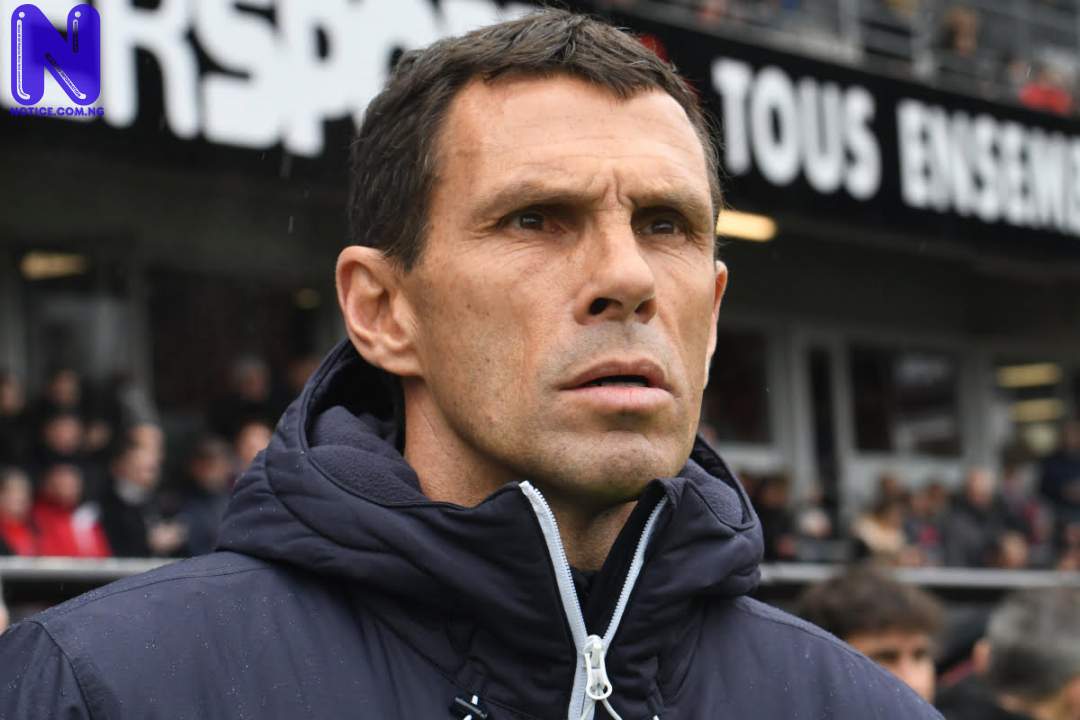 Kounde wanted to move to Chelsea last summer, with the Champions League holders keen to do a deal for the France international.

Chelsea initially believed they had reached an agreement over Kounde's fee, only for Sevilla to raise their asking price by £12.8million to £68.5m, a figure which the Blues refused to match.

But Poyet, who coached Kounde, during his time as manager of Bordeaux in 2018, believes that Chelsea should do everything in their power to bring the 22-year-old to Stamford Bridge.

"Jules Kounde played 90 minutes in every game he played for me. Jules was a very good professional from a very young age - at 19, he was already assuming responsibilities," Poyet told Genting Casino.

"He was a guy who I connected with very well from the beginning - he had what I like from a centre-half.

"The responsibility I gave him as centre-half, with and without the ball, he understood it from the first minute, so I knew he would be very, very important for me.

"I was not surprised when he went to Sevilla for 25 million, because I knew he wanted to have an experience at a bigger club.

"And he's already won the Europa League with Sevilla, which is fantastic and important for him as well.

"I think he's got the quality to come to a top team in England - I've got no doubt. And if it's Chelsea - even better, because I would like to see him, and I would like him to play for Chelsea."