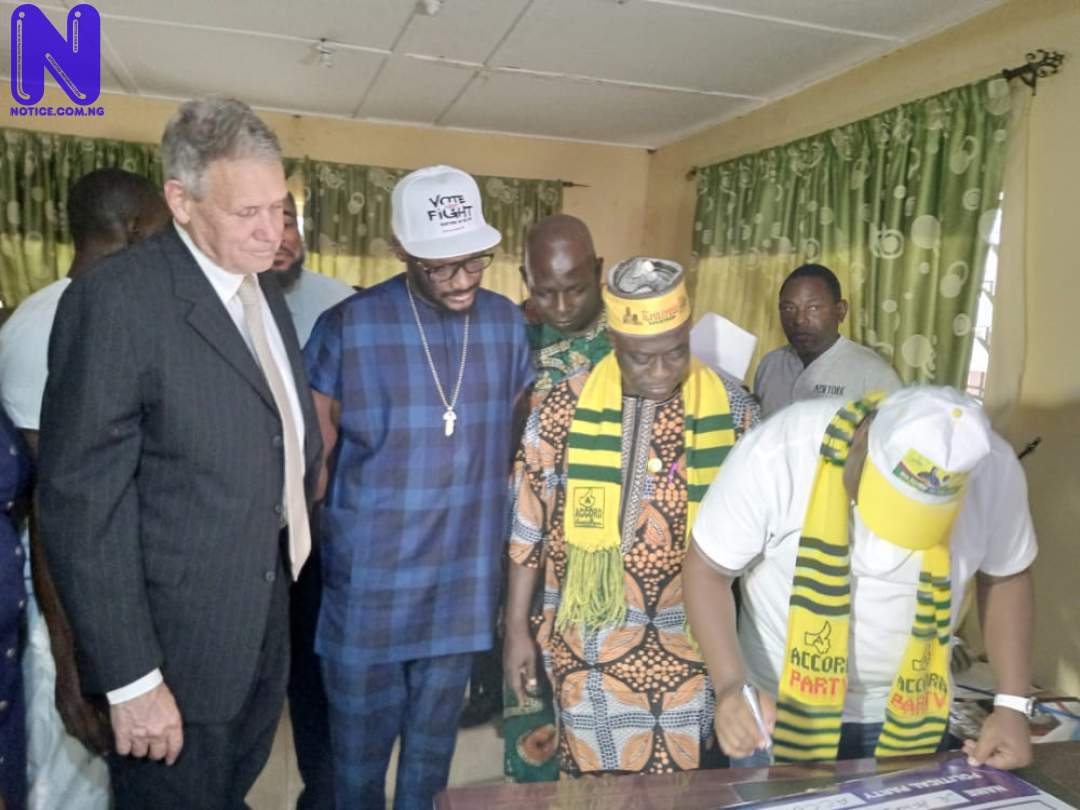 The gubernatorial candidate of the Accord Party in Osun State, Dr. Akin Ogunbiyi has identified poverty and ill governance as reasons youths are used as tools by politicians.

According to him, lack of jobs has rendered youths useful to politicians and made an educated person execute politicians’ chores while some venture into cybercrimes.

“The reason why youths have been tools for politicians is because of poverty. Not poverty alone, it (is also) because the government has refused to do the right thing.

“How can someone spend seven years in the university and one for youth service and be dealing with people who never went to school? That is because our leaders don’t venture into anything that will give them encouragement to be somebody."

He lamented that the knowledge of Information and Communications Technology which should be beneficial has been derailed by the youths for internet fraud.