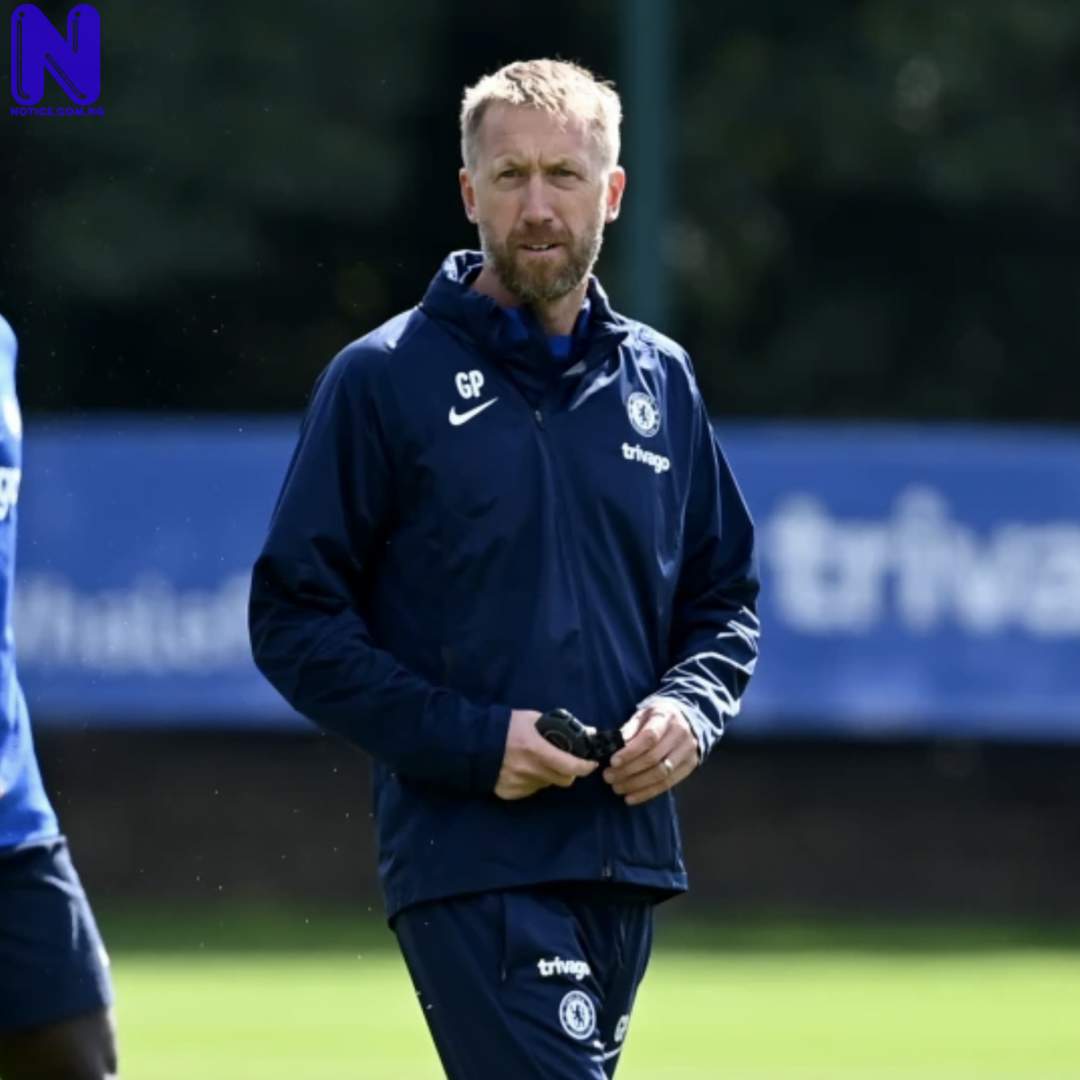 Chelsea manager, Graham Potter has confirmed that Wesley Fofana got injured during their 3-0 win against AC Milan on Wednesday.

Fofana sustained injury after colliding with Rafael Leao in the first half.

Potter, speaking after the game, admitted that it was the “one disappointing thing” for Chelsea.

Fofana has a history of knee problems and was sent to the USA for a medical, before completing his transfer in August.

“We don’t know yet. That’s the one disappointing thing about the evening. We need to scan tomorrow and fingers crossed.

“I wouldn’t want to speculate on it now but we’re concerned. He’s a young guy, he’s a strong guy and we’ll help him and support him. We’re hoping for the best,” Potter said.