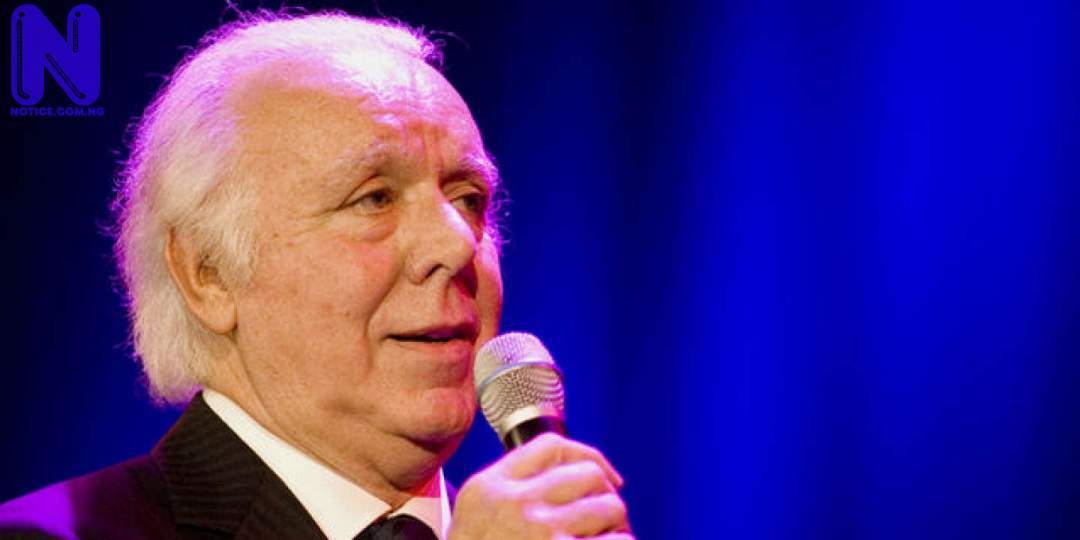 Portuguese singer, Carlos do Carmo passed away on Friday.
Carlos Do Carmo, 81, was known as the “Sinatra” of the soulful fado music.
The deceased was the first Portuguese artist to receive a Latin Grammy Lifetime Achievement Award in 2014.
Do Carmo died at Lisbon’s Santa Maria hospital after suffering an aortic aneurysm.
“One of his greatest contributions to Portuguese culture was the way he renewed fado and prepared it for the future,” Prime Minister Antonio Costa wrote on Twitter.
“He was the voice of Portugal,” President Marcelo Rebelo de Sousa said on broadcaster TVI.
Do Carmo performed at biggest stages including London’s Royal Albert Hall and New York’s Town Hall.
The legend supervised a film about fado, which premiered at the Toronto International Film Festival in 2007.