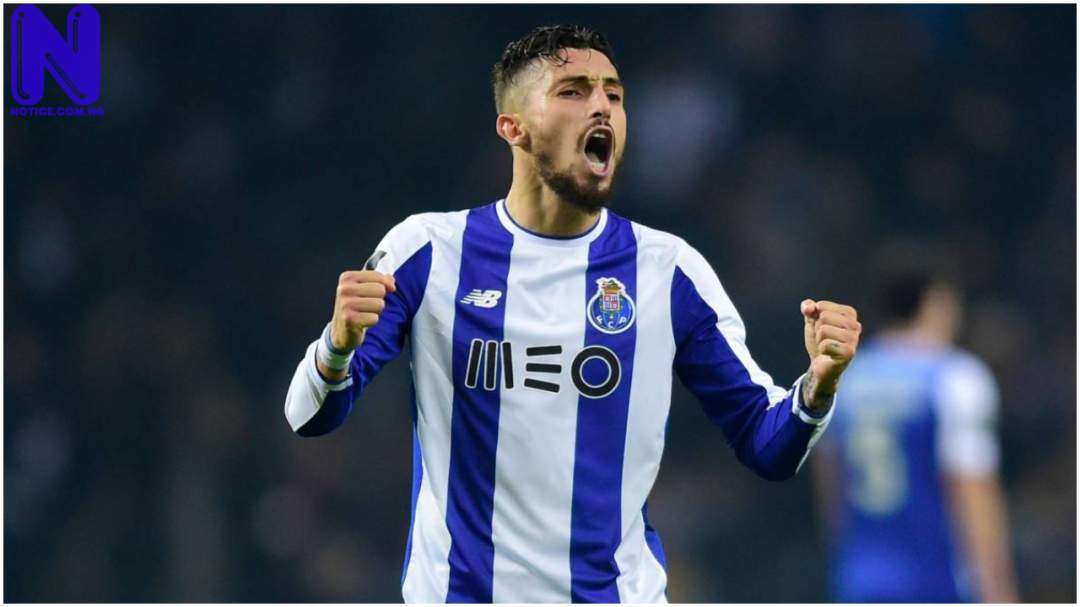 FC Porto has reduced their asking price for Manchester United to sign defender, Alex Telles, for €20 million (£18.5m), As stated by Portuguese outlet, A Bola.
Press recalls that Man United is set to sign Telles after the player’s representatives travelled to Manchester last week for further discussions with the Red Devils’ chiefs over a possible transfer for the 27-year-old.
Porto had initially demanded around €30 million (£27.7m) asking price for Telles.
The Portuguese giants are wary of Telles being able to leave on a free transfer when his current contract expires next summer and are now willing to accept a €20m transfer fee for the Brazilian.
Telles has also been linked with Chelsea and Wolves.
He scored 11 goals and provided eight assists in 31 appearances for Porto last season.
If both clubs finally reach an agreement for Telles, he will have to compete with Luke Shaw in Man United’s starting XI.